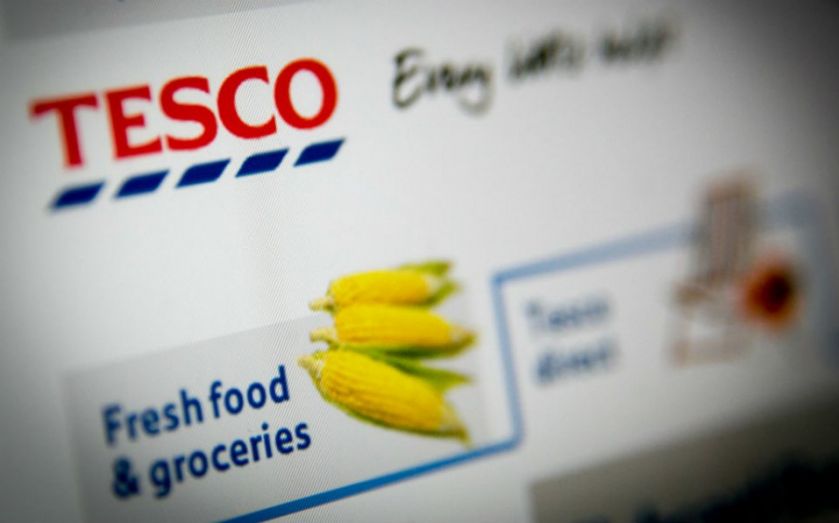 Tesco’s top tech boss who was instrumental in the roll out of the supermarket's online and e-commerce business is exiting the company after 15 years for US retailer Target.

It's the latest in a string of senior departures at the retail giant which revealed a significant shake-up at the start of the year in a bid to turn things around. This included job cuts at store and senior director level as well as store closures across the UK in an attempt to save £250m in running costs.

Tesco chief executive Dave Lewis suggested the supermarket will now change the executive role in its search for McNamara's successor as it looks instead to recruit a chief technology officer.

“Mike McNamara has decided to leave Tesco to take up an external appointment. Mike has been a tremendous asset to our business and we are sad to see him go. Given this change we take the opportunity to build on Mike’s legacy by taking the next step in technology and recruit a chief technology officer," said Lewis.

As CIO McNamara was responsible for all technology across the group, including strategic direction and management of the retailer's website and mobile platforms, in-store technology such as till systems, and behind the scenes operations. He was also responsible for IT and systems at Tesco Banks.

McNamara was instrumental in modernising and advancing Tesco’s global IT and supply chain, including its move to an online retailer through Tesco.com, creation of in-store technologies such as “scan-as-you-shop” and the creation of the company’s innovations lab.

The London-based Tesco innovation lab was set up last year with a startup mindset to hothouse development of new technologies in areas such as the Internet of Things and wearables.

“Tesco is a world class brand and I’m grateful for the time I spent there,” said McNamara, who has held a number of roles in IT and operations at the supermarket since 1998.