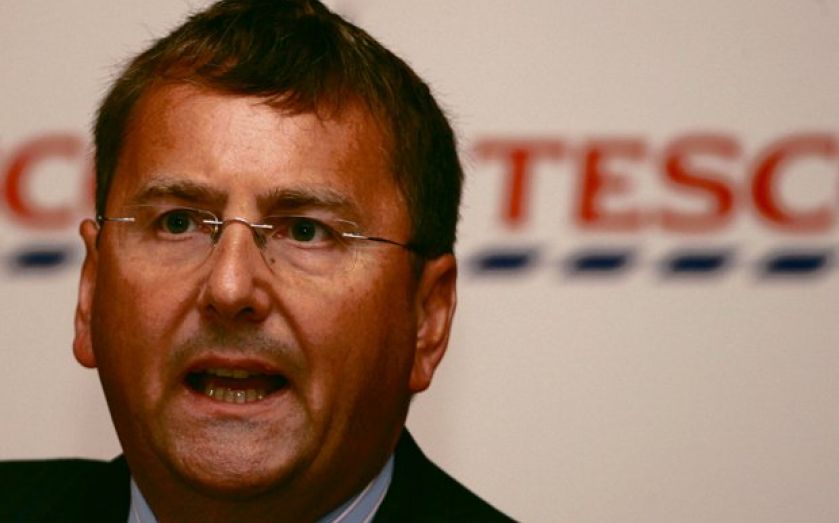 Tesco boss Philip Clarke has said he is relieved to be leaving the struggling supermarket as the retailer issued a profit warning.

Britain's largest retailer said sales and profit in the first half of the year are below expectations.

Clarke oversaw Tesco's attempt at repositioning in the face of tough market conditions and increasing competition from discount retailers, telling the BBC he felt "enormous relief" to be departing but had "nothing to regret, only positive thoughts."

He will be replaced by the global head of Unilever’s personal care division Dave Lewis.

Tesco chairman sir Richard Broadbent said: "Having guided Tesco through a substantial re-positioning in challenging markets, Philip Clarke agreed with the Board that this is the appropriate moment to hand over to a new leader with fresh perspectives and a new profile."

Lewis will take up the role from October with Clarke continuing at the firm until January next year. Also a non-exec director at BSkyB, he will pick up a £1.25m salary and a £525,000 cash sum in lieu of a Unilever bonus.

Tesco stalwart Clarke has been with the retailer for 40 years and took over the top job from Sir Terry Leahy in 2011.