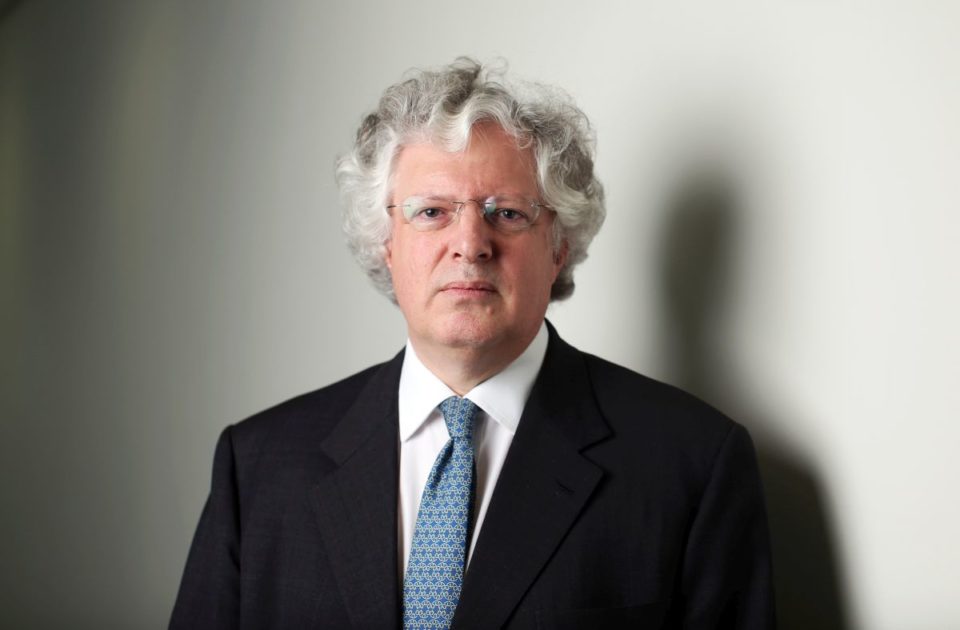 A portfolio of care homes that private equity boss Guy Hands secured after a fierce legal battle is on the cusp of being sold for £160m.

The 24 sites which are owned by Hands’ Terra Firma Capital Partners are close to being sold to care home operator Barchester Healthcare, Sky News reported.

The deal would bring to an end a long-running chronicle that saw Hands locked in a legal battle over the ownership of the portfolio which was settled last year.

A deal for the care homes has been under discussion for several months and it could be signed within days, the report said.

The transaction would bolster Barchester’s 200-strong estate which has a staff of about 17,000 people and look after 11,000 residents.

Barchester was in the process of being sold earlier this year for up to £2.5bn to Australian bank Macquarie before the deal collapsed amid worries about the impact of a potential no-deal Brexit.

The business is owned by JP McManus, John Magnier and Dermot Desmond, a trio of wealthy businessmen who have investments have included horse racing and Manchester United Football Club.

He knew he was right

For Hands, the deal will represent a successful conclusion to a foray into a sector that has caused him significant difficulties in recent years.

Terra Firma acquired Four Seasons Health Care in a £825m deal in 2012, but it sunk into financial difficulties and then endured a fight with its largest lender, H/2 Capital Partners.

The parent company of Four Seasons was placed into administration in April, but has failed to find a buyer despite negotiations with a series of potential buyers.

The potential deal with Barchester follows previous talks between Terra Firma and Patron Capital Partners about a deal during the summer.

The sale comes as Hands tries to refocus his private equity firm and try to raise money for new deals.