Tenet film review: Can Christopher Nolan save cinema with his latest time-bending blockbuster? 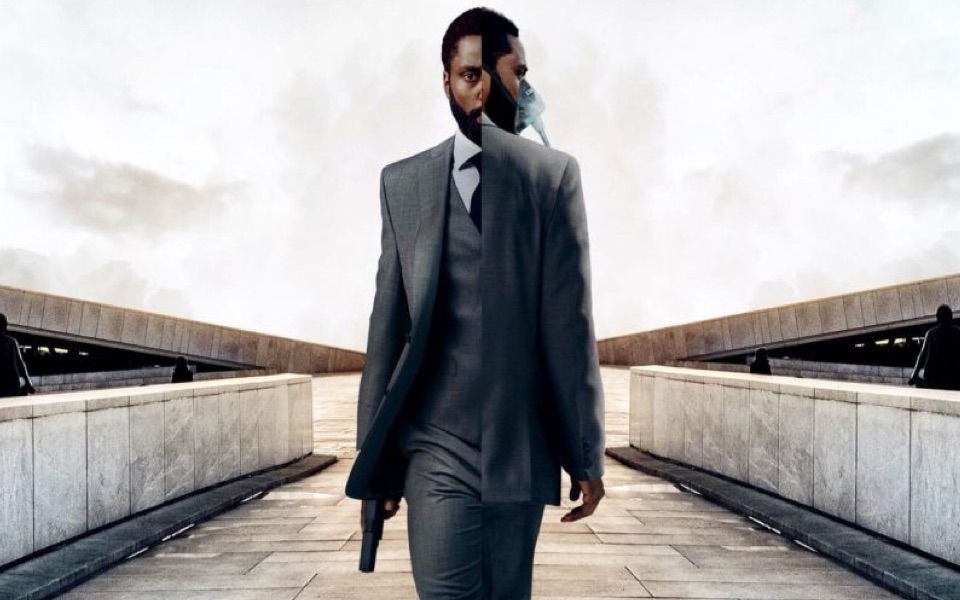 Inception filmmaker Christopher Nolan is one of the few remaining directors whose name alone can draw in a crowd.  His post-Batman films stand as outliers in this industry – adult-targeted, original stories with no potential for sequels or spin-offs. In fact, Warner Bros have such confidence in the director’s brand that all but the most basic plot details of Tenet have been kept secret.

Heralded as the defender of traditional film making, Nolan has long been seen as the man who could ‘bring back cinema’. Now this has been realised in a very literal way, with Tenet seen as a klaxon to signal Hollywood’s return (the reason its six-week delay caused so much anxiety for movie makers and fans). Perhaps appropriately, the release will herald a New Normal for film distribution, with international audiences seeing the film first, while US audiences get a staggered release dictated by infection rate in various states.

So, it’s finally here, but is it any good?

Blackkklansman star John David Washington plays The Protagonist, a skilled secret service agent whose bravery in the line of duty convinces his superiors to offer him a unique mission. His job is to save the world, armed with only one word: tenet. Through investigation, he learns that this word is related to an unknown conflict years from now, of which we are seeing fragments through Time Inversion (objects and people moving backwards through time). With the help of a man called Neil (Robert Pattinson), The Protagonist traces these events to wealthy Russian arms dealer Andrei Sator (Kenneth Branagh) who has a link to the future.

“Don’t try to understand it. Feel it,” explains Clémence Poésy’s scientist early on, which feels like good advice for tackling this plot. Nolan’s films don’t deal in magic, so while the Time Inversion device is fantastical, it is, like Inception, grounded in vaguely scientific explanations that lead to some very wordy moments. This creates a densely plotted maze that can be overwhelming at times, and has you thinking when you should be feeling. When Pattinson asks Washington “does your head hurt yet?” you may nod in reply.

Fortunately, beneath the narrative gymnastics is an extraordinary spy thriller. It’s filled with glamorous locations, with plenty of tense meetings in penthouses and private yachts, but a drained colour palette gives everything a sense of distance and unease. The series of heists embarked upon by Washington and his team, meanwhile, are nothing short of cinematic ballet. Nolan wows you with stunts like bungee jumping up a tower block in India, then straps you in for breath-taking sequences such as a heist in an airport, or a car chase where each vehicle is moving in different time frames. For all the work you have to do keeping up with the story, you are paid extravagantly in spectacle.

Washington fits effortlessly into this world. He’s Nolan’s 007, a man who can blend into any situation, one moment eliciting information in a fancy restaurant, the next beating up heavies in the kitchen. He has an excellent co-star in  Elizabeth Debicki, who plays Kat, Sator’s unhappy wife, upon whom much of this mission relies. With her mix of fear, anger, and despair, she’s the emotional saviour of a film that threatens to get lost in technicalities. Pattinson is full of charisma, always hinting that he perhaps knows a little more than he’s letting on. It’s another mark of the fine actor he’s become, having spent the last few years in independent film, and another reason to be excited for his upcoming Dark Knight.

Reuniting with Nolan after Dunkirk, Branagh appears to have entered Nolan’s heavy rotation, a replacement for the sort of role Michael Caine played years ago (Caine also makes a brief appearance in the first act). As the villain, he provides a legitimate threat even if he often sways into melodrama with his heavily-accented rants. His determination to watch the world burn makes for an anxious final act, set in various temporal layers reminiscent of the ending of Inception.

Nolan’s legacy means his work now comes with an impossibly high bar. When a new film arrives, the question isn’t if it’s good, but if it’s a masterpiece. And perhaps it is.  It’s a film people will debate and examine for years to come, a story people will try to explain to others, probably badly, who will in turn head to the multiplex to form their own opinion. If the mission was to create a discussion, then Tenet is a huge success.