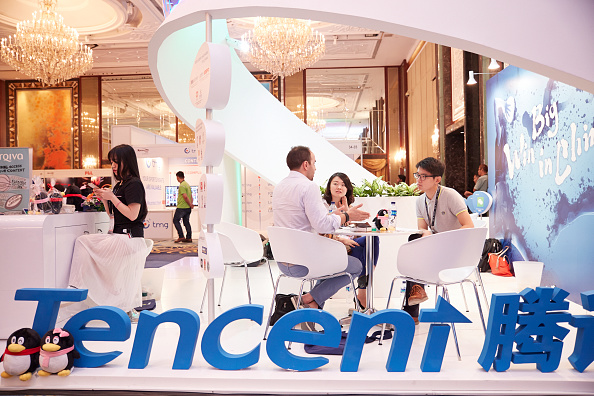 Tencent has reported a 35 per cent rise in profit for the second quarter as growth in its gaming division returned after a lengthy regulatory ban.

The Chinese tech giant has suffered a string of disappointing quarterly results after Beijing imposed a nine-month freeze on licences for new online games.

Tencent beat analysts’ estimates to post profit of 24.1bn yuan (£2.8bn) over the quarter, while revenue rose 21 per cent to 88bn yuan.

The figures were driven by a 26 per cent rise in revenue from smartphone games, as Tencent released 10 new titles after licencing resumed.

The Shenzhen-based conglomerate also reported strong growth in its newly-created fintech division, which includes its payment and cloud services.

Shares in Tencent rose just under two per cent following the announcement.

However, it was not all plain sailing for the tech firm, as growth from online advertising revenue slowed amid tough economic conditions in China and fears of a trade war with the US.

The firm said it expected the negative impact to continue into the second half of the year.

“Amid the evolving macro-economic and competitive challenges, we continue to invest in enhancing our platforms, services and technologies, for better supporting our users and enterprise customers.”

Earlier this week Tencent posted a slowdown in quarterly growth for its New York-listed music division, prompting a sharp drop in shares.

The Chinese company is currently in talks with French media giant Vivendi to buy a stake in Universal Music Group. The deal would give Tencent Music, dubbed the Chinese Spotify, access to a roster of top artists for its streaming platform.