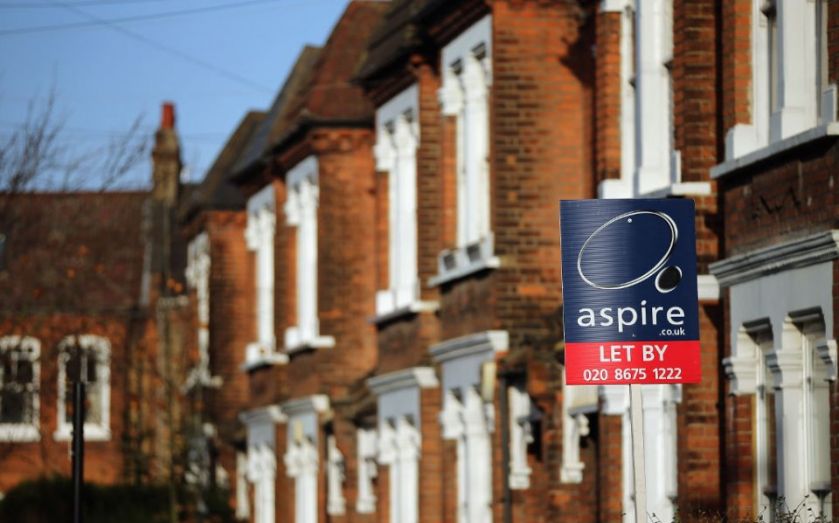 The number of tenants seriously behind on their rent has risen to the highest level in two years, according to the latest Tenant Arrears Tracker by estate agents Your Move and Reeds Rains released today.

There were 74,000 tenants owing more than two months’ rent at the end of the second quarter – up 7.2 per cent on the same time last year when this figure stood at 69,000 across the UK.

However this is still significantly less than the worst peak in the third quarter of 2012, when the number of households owing more than two months rent was 116,600.

It also represents just 1.4 per cent of all tenants, which is stable compared to the previous quarter and compares to 2.9 per cent of tenants in the first quarter of 2008 at the height of the crisis.

Adrian Gill, director of Your Move and Reeds Rains, said: “Severe arrears are still much lower than their previous peaks – but a lack of further progress highlights the underlying and fundamental supply shortage.”