Technology spend knocks Nationwide profit down by 15 per cent 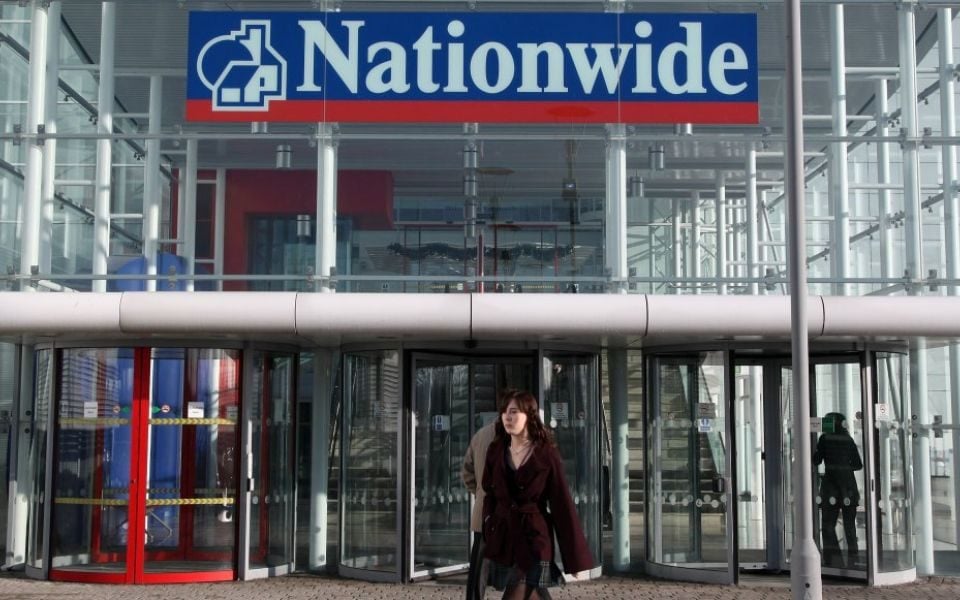 Nationwide saw its profit fall 15 per cent as the building society’s interest income was squeezed by strong market competition and it splashed out on technology, its full year results revealed today.

The UK stalwart’s profit before tax fell to £833m in the year to 4 April, from £977m in the same period a year earlier.

Its net interest margin, the difference between its deposit interest rate and its lending rate, fell to 1.22 per cent in the year ending in April from 1.31 per cent the previous year.

Nationwide’s net mortgage lending increased 13 per cent, however, to £8.6bn for the full year.

Nationwide’s spending on digital banking hurt its profit in the year to 4 April. The company took a charge of £227m from asset write-offs and additional technology spend.

Nationwide has also pledged to keep a branch in every town and city that currently has one for at least the next two years, amid rising concerns that people risk being cut off from traditional finance.

The building society said it saw no end in sight for the tough competition that has forced down its lending margins.

Joe Garner, chief executive of Nationwide, said: “2018-19 was a strong year for Nationwide. More people have chosen us for their mortgages, savings or current accounts.”

“During the year, we also announced a significant boost in our technology investment over five years to ensure we continue to excel on service,” he said.

“These were conscious decisions we were able to make as a building society. As we expected, they have had an impact on profits in the short term, but these choices are in the long-term interests of our members.”

Mark Rennison, chief financial officer, said: “In line with our expectations and previous statements, our net interest margin narrowed reflecting conscious pricing decisions and competition for lending. We expect this trend to continue during the coming financial year.”