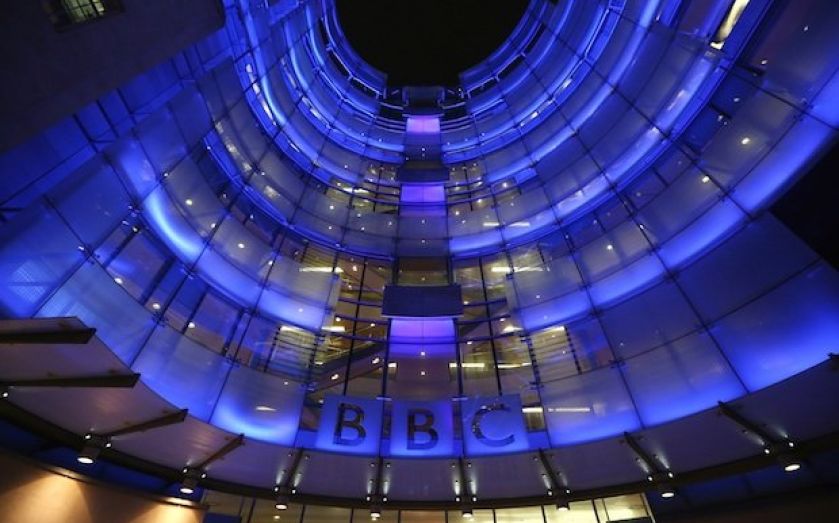 CONSERVATIVE Party chairman Grant Shapps has placed a question mark over the BBC’s licence fee funding model. In Shapps’s view, the Beeb needs to get its house in order before its Royal Charter is renewed in 2016 – to restore trust following the Savile affair and to salve public annoyance at executive payoffs. If it doesn’t, the current licence fee may be “too much.”As so often in politics, Shapps is asking the right question for the wrong reason. Irrespective of whether the BBC “cleans up its act”, charging everyone who watches any TV £145.50 a year is becoming indefensible in theory and unenforceable in practice.This is not just because one in 10 prosecutions is now due to non-payment of the licence fee, which collects £3.6bn in revenue per year. Nor is it due to the perceived regressiveness of its flat poll tax-like payment structure (the unfairness comes from the fact you have to pay it even if you don’t watch the BBC).The real problem with public service broadcasting and the BBC’s funding model was outlined by Tony Jay in a Centre for Policy Studies pamphlet in 2008. When radio was haemorrhaging listeners to TV in the 1950s, radio’s problem was that it had been invented first. If it had come after TV, radio would have specialised in catering solely for people like motorists. Instead, it spent far too long trying to keep a broad range of programming, including drama and documentaries.Likewise, as the BBC was invented first and has (since inception) provided a wide range of TV programmes, it still tries to do everything, despite much of its content being indistinguishable from that of commercial channels. As such, it produces programmes that many don’t want or can obtain elsewhere. Further, it uses its guaranteed income to compete with commercial entities unfairly: from bidding to show movies and sports programmes, to cross-subsidising its news website. In doing so, there is no real mechanism for consumers to hold the BBC to account for the quality and content of its output.When TV was all transmitted by analogue signal and the BBC was the sole broadcaster, the licence fee model was a sensible compromise. The Beeb began as a monopolist, but it made sense for it to be outside of direct government control and hence not funded by taxation. Yet technology now renders this argument obsolete. Digital decoders make the idea that the BBC is a “public good” difficult to sustain. Subscription is easy. What’s more, the internet and new media are converging with TV to make broadcasting a highly competitive market. Having a tax purely for TV ownership, when such obvious substitutes exist, makes no sense.The case for an omnipotent public service broadcaster, funded by a licence fee, is therefore weak in principle and practice. Genuine public service broadcasting of things the market doesn’t produce would surely only justify one special TV channel and one radio station. This would allow the near abolition of the licence fee as we know it. Beyond that, if the BBC wants to go on producing the types of programmes made elsewhere, it should have to attract advertising or subscription revenues like everyone else. This would allow the BBC to continue doing what it does best, while liberating it to compete in a thriving commercial market and to become responsive to its customers.Ryan Bourne is head of economic research at the Centre for Policy Studies. @RyanCPS