Technology and the minimum wage: A big rise could harm the lowest skilled 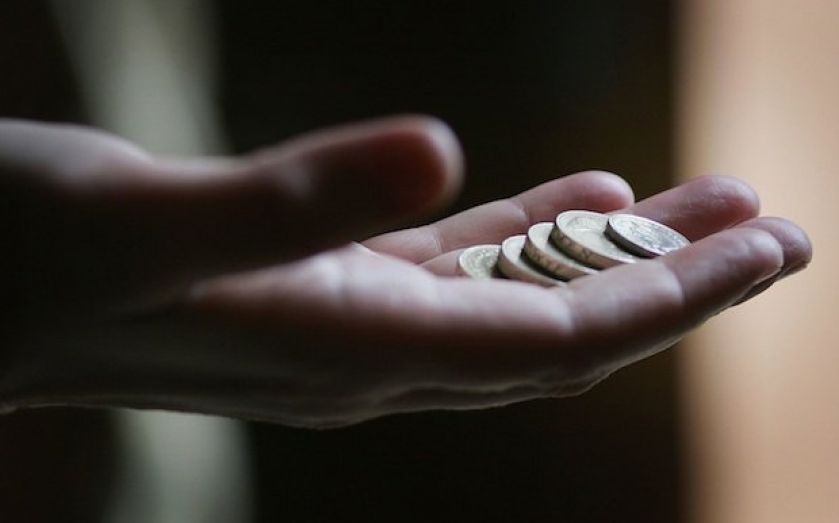 POLITICIANS of all parties, including Treasury minister Sajid Javid, have stated that there’s a strong case for a significant increase in the minimum wage. Their arguments were perhaps best summarised in a blog by Paul Kirby, the former head of the Number 10 Policy Unit. His economic case for a big rise is based on several assumptions: that most workers receiving the minimum wage operate primarily in domestic industries not open to international competition (think fast food outlets or hairdressing), that employers need not cut jobs, and that the existing minimum wage hasn’t seemed to result in fewer jobs. The most basic argument against the minimum wage has always been that, in the absence of productivity improvements, raising the price of labour will lead to less work. This might manifest itself in fewer jobs (“than there otherwise would have been” is the counterfactual), or fewer hours. Kirby is right, however, that employers do have other options: they can raise prices, cut back on perks, or squeeze their own profit margins. Yet there are two lesser-heard aspects that Kirby and others have not considered. He thinks that, since many of these low-skilled jobs are done in the UK, raising costs will have little effect on employment. But is demand for hairdressing, cleaning and fast-food as unresponsive to price rises as Kirby suggests? While I will still need haircuts, I might decide to go less often if the price goes up. Businesses may get their offices cleaned less regularly and families might decide to substitute fast-food for supermarket frozen meals. In 2009, LSE academic Jonathan Wadsworth found that prices in “minimum wage sectors” – notably fast foods, canteen meals, hotel services, and domestic services – rose significantly faster than prices in non-minimum wage sectors after 1997. When this happens, it’s the poorest – for whom a fast food restaurant might be a treat – who suffer the most. But more significant is firms’ ability to substitute low-skilled labour with higher-skilled labour and capital. Opponents of higher minimum wages have always pointed out that, in theory and evidence, those who suffer most from a rise are the unskilled and young, who have low productivity and get priced out of the market – denying them the chance to accumulate “on the job” human capital. Higher minimum wages make it less profitable for firms to take on untested employees. This may be one reason why youth unemployment and unpaid internships became more common, even in a healthy pre-crisis jobs market. At the same time, recent years have shown the extraordinary pace at which technology is replacing many jobs. This is most obvious in supermarket self check-outs. But there’s no reason why, if faced with significant wage rises, other retailers and restaurants wouldn’t consider replacing young workers with touch-screen kiosks, or even apps, far sooner. In fact, these technologies are already developing. Long-term productivity increases as a result of technological progress are, of course, a key reason why living standards rise. But as economist John Cochrane has argued, artificially raising the minimum wage is effectively an industrial policy, encouraging the transition to low-skill service industry automation sooner rather than later. A much higher minimum wage is like a tax on firms who dare to employ those with the weakest prospects – those who would then have fewer chances to learn transferable skills, like punctuality and dealing with colleagues or customers. The Low Pay Commission, which advises on minimum wage levels, is tasked with considering these trade-offs outside of political pressure. I only hope that the MPs backing a much higher minimum wage have done the same. Ryan Bourne is head of economic research at the Centre for Policy Studies. @MrRBourne