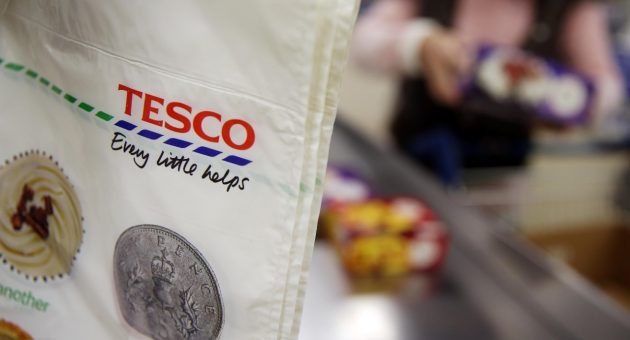 What exactly is fake news? And 11 more questions MPs will ask tech and media companies in a new inquiry

What is fake news? That's just one of the 11 questions politicians will seek to answer in a fresh inquiry into the phrase du-jour favoured by Donald Trump

MPs have set their sights on tech companies such as Facebook, Google and Twitter, warning they must tackle fake news in the same way as they fight online piracy and illegal content sharing.

A group of MPs have launched the investigation into the "the growing phenomenon of fake news" which is "a threat to democracy and undermines confidence in the media in general" according to the culture media and sport commons select committee.

"Just as major tech companies have accepted they have a social responsibility to combat piracy online and the illegal sharing of content, they also need to help address the spreading of fake news on social media platforms," said the group's chair Damian Collins.

"Consumers should also be given new tools to help them assess the origin and likely veracity of news stories they read online."

It comes just days after Facebook made some major amends to its trending topics feature, putting more reliance on the information published by traditional media companies. It's the latest of a string of measures the social network has taken to tackle the problem.

A Facebook spokesperson said: “We want people to feel confident that what they see on Facebook is meaningful and authentic, and recently announced a series of measures designed to tackle hoax news on our platform. We take this responsibility very seriously. We understand there is still more work to do and we are committed to working with others to do so.”

The inquiry will also ask questions such as what exactly is fake news and "Where does biased but legitimate commentary shade into propaganda and lies?".

It will also zone in on how advertising could be encouraging the growth of fake news "for example by making it profitable to use fake news to attract more hits to websites, and thus more income from advertisers".

Both Facebook and Google have made efforts to crackdown on advertising against fake news content on their sites since the US election which sparked greater concerns over such content.

MPs will also ask the question of whether technology can help root out fake news using "computer-generated algorithms".

It comes as the EU's digital chief Andrus Ansip said Brussels was ready to take action over fake news on online platforms if it needed to.

“I really believe in self-regulatory measures but if some kind of clarifications are needed then we will be ready for that," he told the FT.

11 questions the MPs fake news probe will seek to answer