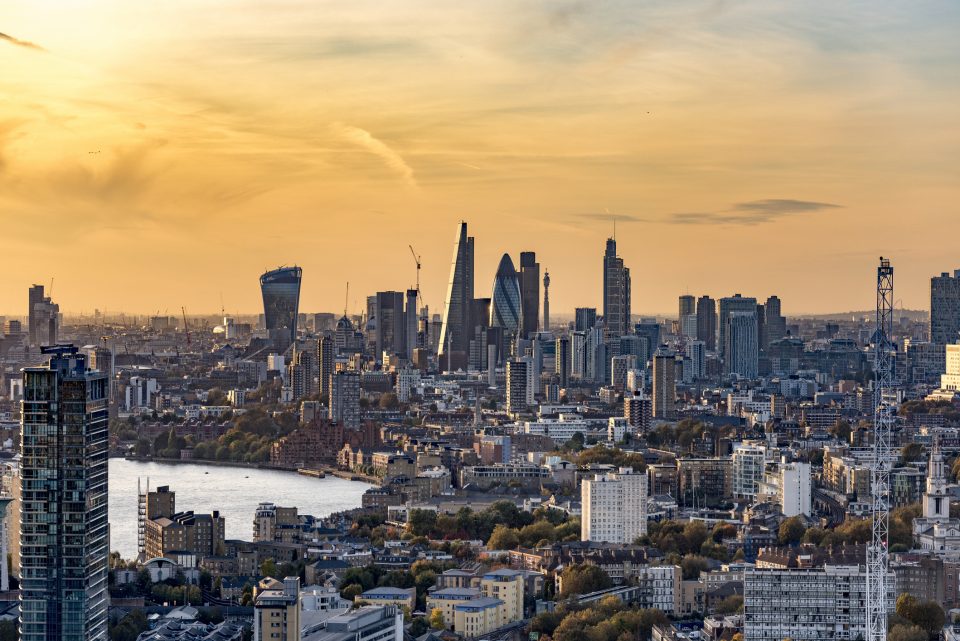 The offer stands at a price of 305 pence per share, TDR said on Monday.

Shares in Arrow rose 29 per cent to 298 pence following the bid, which would value the company at around £540m.

The US firm also made a cash offer to buy Glastonbury power suppliers Aggreko earlier this month.

TDR’s three previous bids for Arrow, which buys defaulted customers accounts from retail banks, were rejected by the board.

The bid is at a 32 per cent premium to Arrow’s closing price last week.

However, it remains lower than brokerage Jefferies’ valuation of the company at 420 pence per share.

Arrow swung to a first-half loss last year, mainly due to a non-cash charge of £134m as it revalued its balance sheet in the face of the pandemic.

The company said its collections performance was improving, with the business expected to return to profitability in the second half of the year.