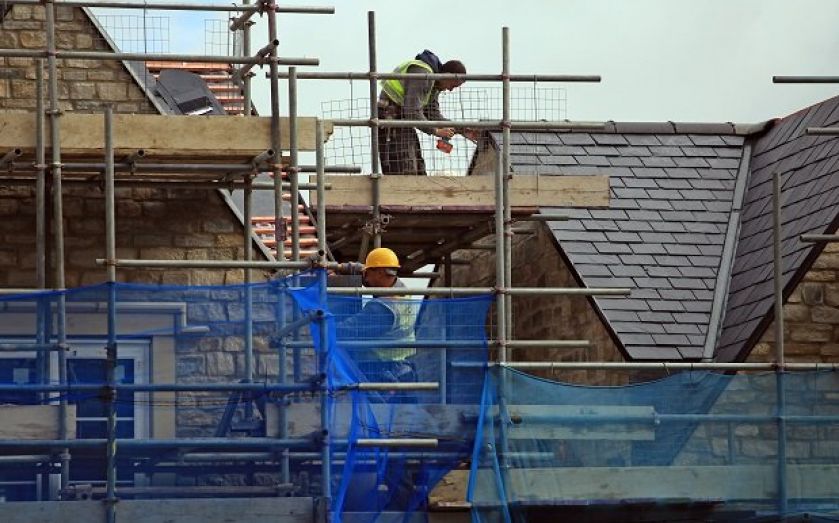 Housebuilder Taylor Wimpey says it has performed strongly in the first half of 2014, with sales rates and pricing at the upper end of the company's expectations.

In its trading update, Taylor Wimpey also said it was on track to deliver an increase in operating margin of at least 300 basis points.

After years of a stagnating economy cutting into customer numbers, the FTSE 250 company said there had been "market-led house price increases across all of our regional markets", with consumer confidence remaining positive.

Housebuilders ­­have enjoyed a dramatic recovery over the past year thanks in part to the government's controversial Help to Buy scheme and improving consumer confidence, which has helped fuel demand for new homes.

Prices have soared as a supply of new homes fails to keep up with demand.

Back in May the much improved housing market had given the group the confidence to set new targets for 2015 to 2017, including a higher average operating margin of 20 per cent over the three-year period.

This compares to its previous targets of 15 per cent and 10 per cent.