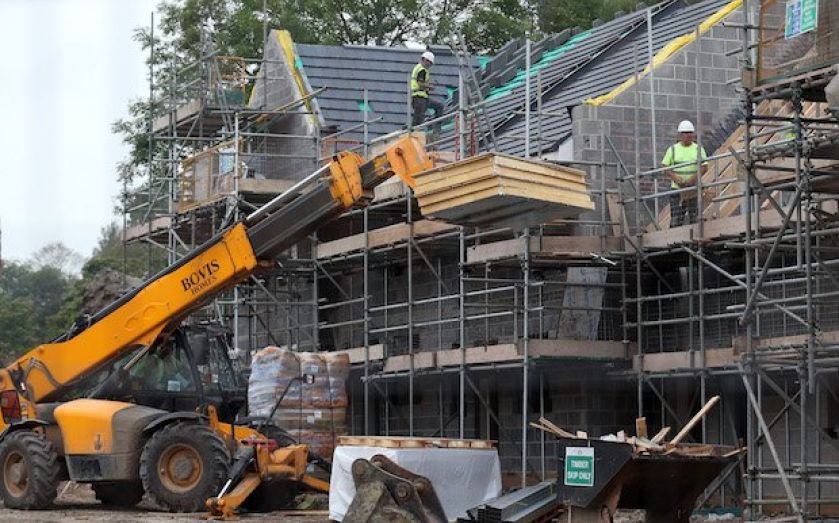 Taylor Wimpey is the latest house builder to report impressive results on the back of a surging housing market.

It said it saw a “significant step in both interest levels and sales rates” because of Help to Buy. It said it worked with 2,928 households using Help to Buy, with almost 20 per cent completing in the year, and sales of 29 per cent in the period.

The company increased its final dividend by 9.3 per cent for the year, to 47p per share.

Taylor Wimpey’s also reached its optimal landbank size, with 9,200 plots in the pipeline.

It’s proposed a final dividend by 9.3 per cent for the year, to 47p per share.

In a housing market showing significant recovery for the first time in five years, we have strongly improved our operating performance, increasing operating profits by 39 per cent.
This strong platform and our clear operating and financial strategy leave the Group well positioned to continue to make further progress in the years ahead.

In a separate statement, the firm announced the retirement of independent non-executive director Tony Reading.

Shares are down over two per cent this morning.