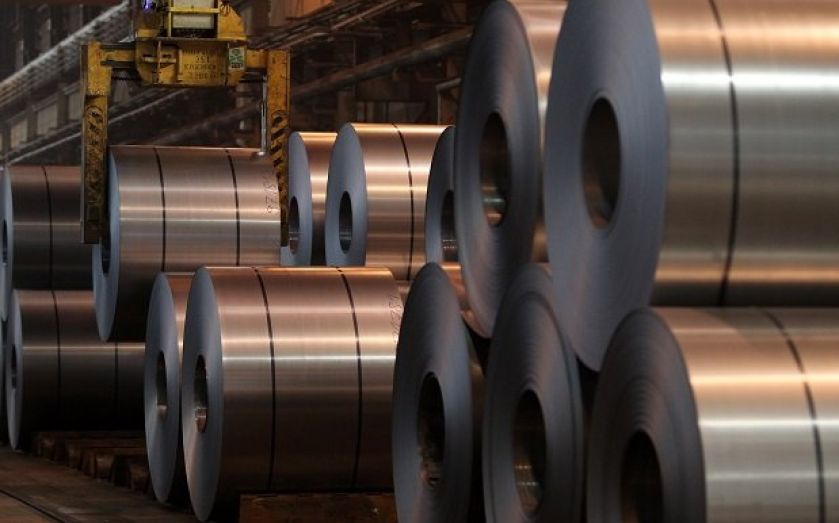 The Tata steelworks in Port Talbot is set to shed 400 jobs, with chief executive Karl Koehler saying the moves were necessary for the company to remain competitive.

High business rates and rising energy costs were cited as reasons for the job losses.

"Steel demand and prices are likely to be under pressure for some years. Our business rates in the UK are much higher than other EU countries' and our UK energy costs will remain uncompetitive until new mitigation measures come into effect", said Koehler.

A 45-day consultation period will begin shortly. This is not the first time the Tata boss has warned about the consequences of high energy costs. In January, Koehler urged the government to slash energy bills.

Speaking at a conference in London, Mr Koehler argued that revitalising heavy industries through lower costs could play a major part in rebalancing of the UK economy.

"If the government is serious about rebalancing the economy and creating sustainable jobs in the regions, it must recognise the importance of the UK's foundation industries," he said.

The comments came after a PwC report highlighted the benefits of so-called foundation industries such as metals, chemicals and cement. The report showed how these sectors had suffered since the financial crisis, shrinking by as much as a quarter.

These foundation industries employ close to half a million people in the UK and accounted for 30 per cent of total exports in 2012, with turnover close to £69bn.