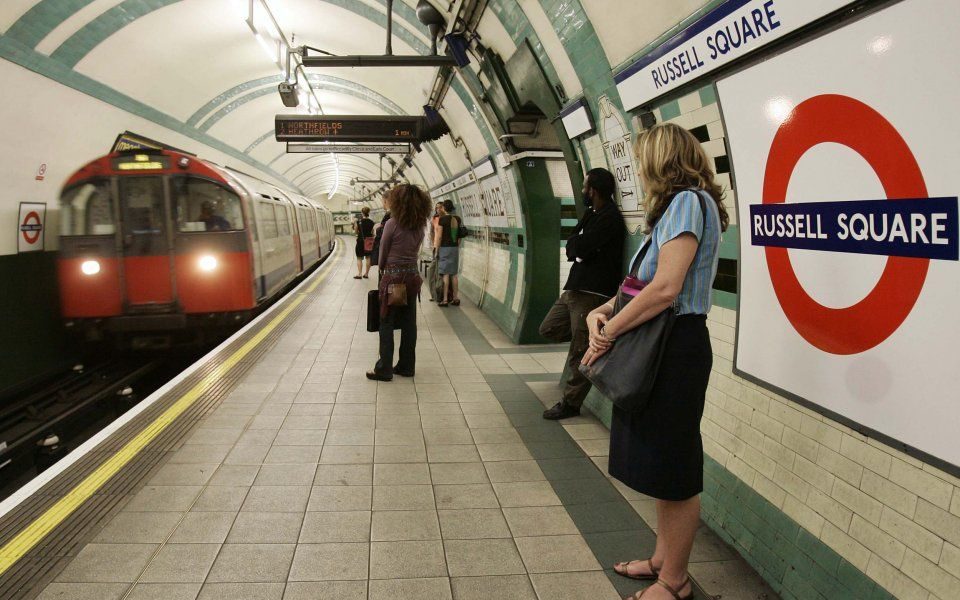 Fast-growing digital bank Tandem has snapped up a new Bloomsbury HQ as it looks to double in size.

Moving from King’s Cross, which has welcomed in the likes of tech giants such as Facebook and Sony over the last 12 months, Tandem is relocating to a 16,000 square foot (sq ft) office in Russell Square.

The move comes as the bank looks to double its headcount to over 230 staff this year and grow to over 300 employees in 2020.

"This relocation marks the next chapter in Tandem’s growth. We now have the space to scale up our UK operations. Future growth could be hindered by new challenges accessing EU talent, which is why we are also looking to expand overseas," said Ricky Knox, Tandem Bank chief executive.

Dan Atkinson, Tandem Bank chief people officer, added: "Tandem has seen unprecedented growth since we launched 16 months ago and have ambitious plans for 2019. In order to grow, Tandem need direct access to talented people and it’s getting harder to recruit EU nationals.

"We expect the UK tech talent pool to narrow further and feel that the UK government is not doing enough to support one of the key drivers of the UK economy. There is a big danger that our leadership in Fintech could be eroded by government inaction."

Earlier this month the tech bank revealed it had started fundraising talks to help fund its international expansion.