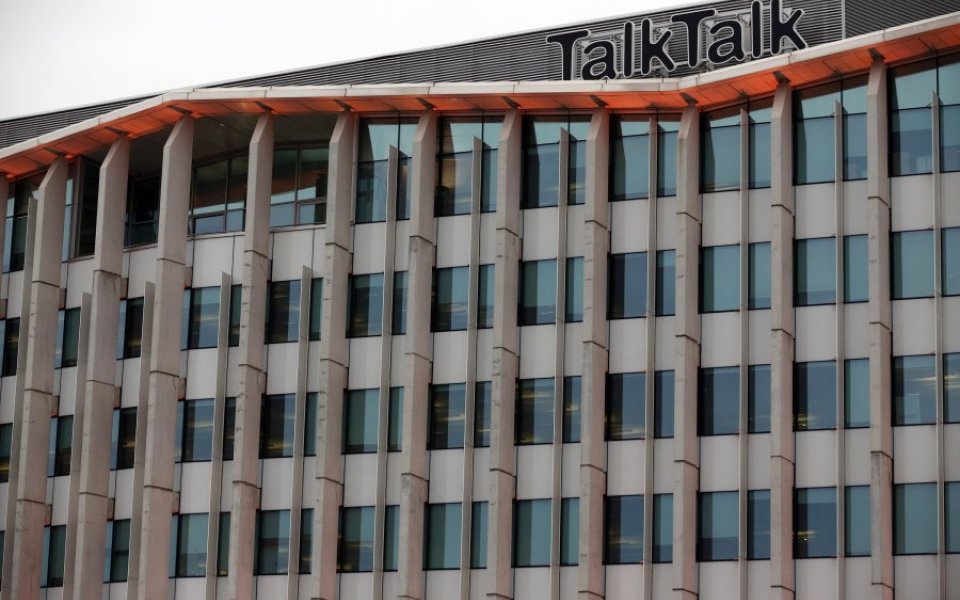 Last week’s cyber attack against telecoms firm TalkTalk has brought cybercrime back to headlines – and new figures show it is by far the largest single type of crime in the UK.

Last year, 2.5 million cyber crimes and over five million cases of online fraud were committed in England and Wales, a figure recently released by the Office for National Statistics (ONS) as the statistics agency broke out cybercrime figures for the first time.

The previous Crime Survey found that a total of 6.8 million crimes had been committed in England and Wales – the latest figures send that skyrocketing by 40 per cent, and make cybercrime the single most common offence.

Even so, cyber security experts say it may just be the “tip of the iceberg”, as cyber crimes are often under-reported and some breaches never come to light.

Antony Brown, managing partner of Bivonas Law, said that most online tricksters use nothing more sophisticated than a simple email scam:

As we can see, fraud and theft have simply gone online, with more than 5.1 million incidents of fraud or computer misuse recorded in the past year. The government must work harder to boost public education about online security.

ONS’s decision to chart online crime separately follows on these growing concerns that the growth of cybercrime is compensating for the long decline of crime overall, which is down from 19 million cases twenty years ago.

One in five cybercrime victims say they were specifically targeted by hackers, as attacks are becoming more personal, and Tony Neate, chief executive of non-profit organisation Get Safe Online, said that this puts us “all at risk”:

We all need to be suspicious of emails and calls from people we don’t know, Talk Talk customer or not. This is not the only company to suffer a data breach, and as cybercrime becomes more targeted, we are all at risk.

Although TalkTalk users are understandably feeling particularly exposed following last week’s hack, this is far from the only company to have been exposed to a highly-publicised cyber attack. Carphone Warehouse had a major data breach in August, and not long before that, hackers exposed the personal details of 37 million users of the adultery website Ashley Madison.