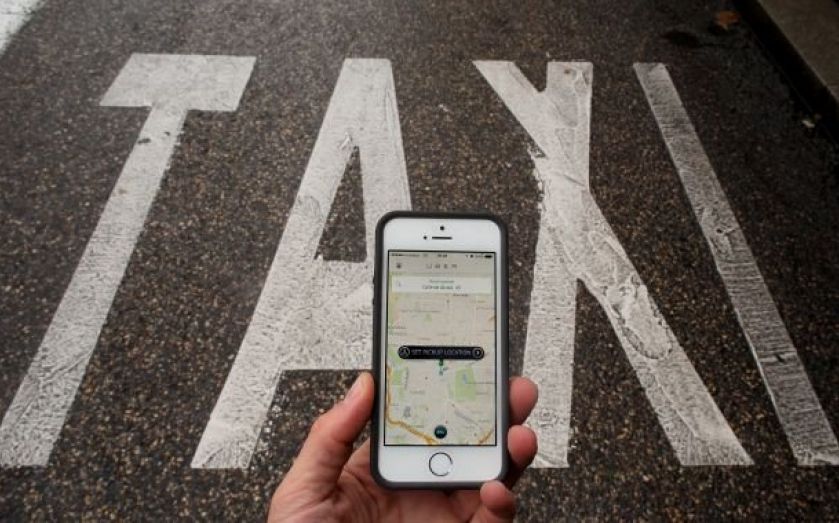 What do Spain, Thailand, Colombia, France and the Netherlands have in common?
All have taken action against Uber services – including banning the taxi app outright – and Taiwan could be the latest to follow suit.
Uber faces a possible ban in Taiwan after the country’s Ministry of Transportation and Communications (MOTC) revealed it is investigating the possibility of blocking access to the app.
Deputy director Liang Guo Guo told Reuters the app was in “violation of the law” as it operates a transportation service without the relevant licence. Minister Yeh Kuang-shih told Bloomberg that “the business model they’re operating is illegal.”
According to the MOTC, Uber has already been hit with over T$3m (£60,823) in fines for a series of violations.
Uber has already been banned outright in Spain, Thailand and Colombia, as well as individual cities such as New Delhi.
The app’s cut-price UberPop service has also been banned in the Netherlands and France, while Uber has faced fierce objection in London from the Licensed Taxi Drivers Association.
On top of the qualms surrounding its business model, Uber has been criticised for failing to properly screen its employees after drivers were accused of rape in Boston and New Delhi.
Yet despite the setbacks and PR disasters, Uber’s surge to success seems to be unstoppable. Now operating in 200 cities across 53 countries, the app has been valued at over $40bn.