Sweden all set for snap election after Budget row 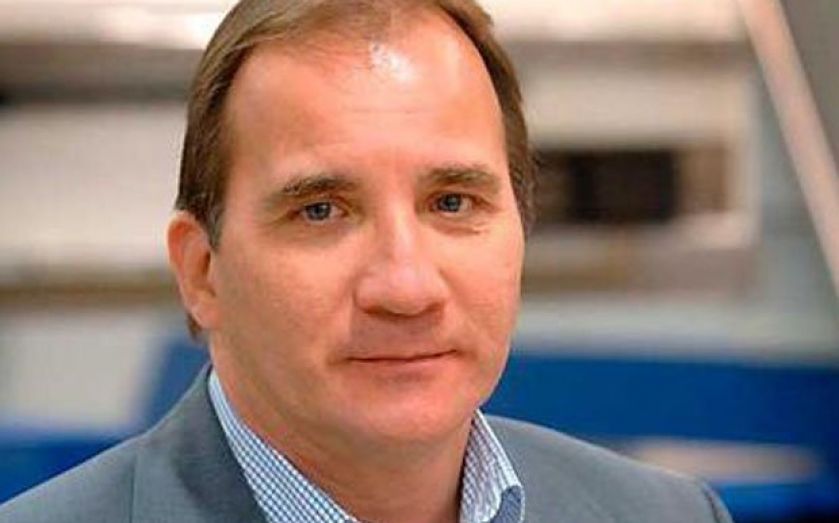 Sweden fell into full political collapse last night after a snap election was called by its centre-left government amid a struggle to win backing for its Budget after just two months in office. The minority government, led by Prime Minister Stefan Lofven, failed to find support for its measures earlier this week after the Sweden Democrats party – which holds the balance of power in the state parliament – said it would vote against Lofven and for an alternative Budget proposed by the centre-right opposition bloc. Following the fallout, Lofven ruled out last-ditch talks with opposition members. The snap election, the first since 1958, will take place in March. “I cannot let the Sweden Democrats dictate the terms. I think this is irresponsible and would be unprecedented in Swedish political history,” Lofven said. The parties are arguing over the extent to which Sweden should reverse spending cuts and commit to spend more on schools and health. The government had proposed these measures and higher welfare spending, paid for by tax hikes on high-earners. The opposition Budget instead proposes more cautious spending and tax increases for alcohol and tobacco.