Surviving the next web environment 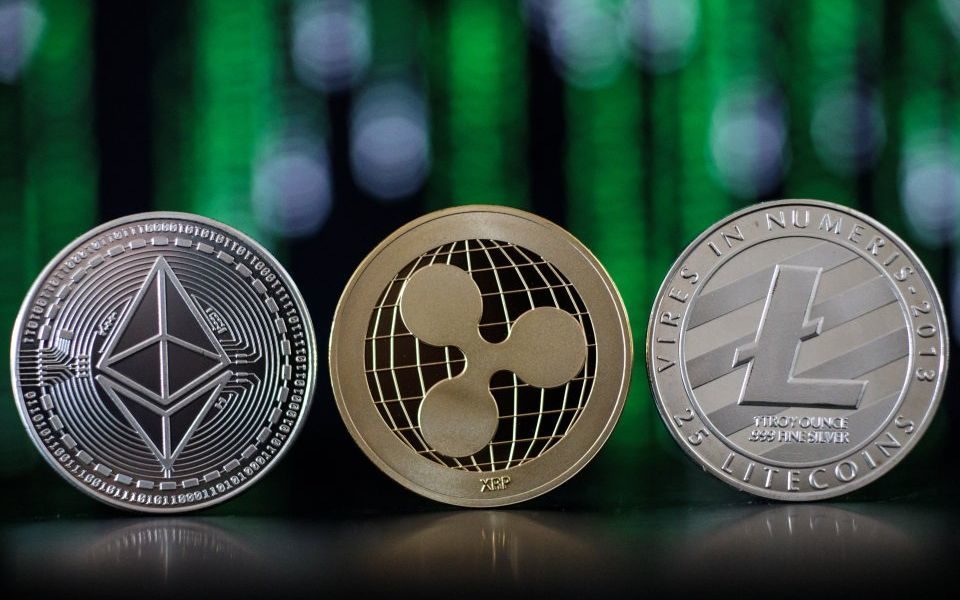 When most people think about blockchain technology they tend to think first about Bitcoin, cryptocurrencies, their volatility, bear and bull markets and trading. This focus is a mistake for anyone who who wants to understand the implications for the future – including the future of the internet, so business and society – and likely their career options.

Neither is a direct focus on the tech itself any better. Yes it’s helpful to have at least a passing understanding of what a blockchain (or tangle etc) is and how it works, that it brings together tech from peer-to-peer computing with military strength cryptology, timestamping and tamper-proofing techniques and adds a consensus mechanism where everyone is overwhelmingly incentivised to keep the rules. But neither is this the point. Or even a productive focus.

If you want to know how it will affect you, your career or your business – and you should, every bit as much as Kodak in 1998 – you’ll need to understand what it makes possible that was not previously possible. Not in its entirety, but for you, your field, sector or market.

Not just in isolation. What matters are results, and if the new combines with the established to produce something transformative then no matter that purists may scoff. If this is Darwinianly fitter then it will win. As we’ve seen time and again since the advent of the web.

This time around we have a model. We can look back twenty or so years to before the Internet became (as I then predicted) the mainstream and see that it has been transformative because it has created not new tools (although plenty of those too) but an entire new environment in which information, contacts and relationships flow in ways that were never before possible. It’s also worth noting that they were all, or at least mostly, possible ‘in principle’ – but they never could nor would have happened in the way they have, and not at scale.

So if you understand only one thing about this revolution let it be this: It will encompass both you, your world and the company you work in or for. In much less time than the last time our environment changed. We are well past the point of no return. There ‘s no going back. The big question is: What will we, and you, make of and with it?