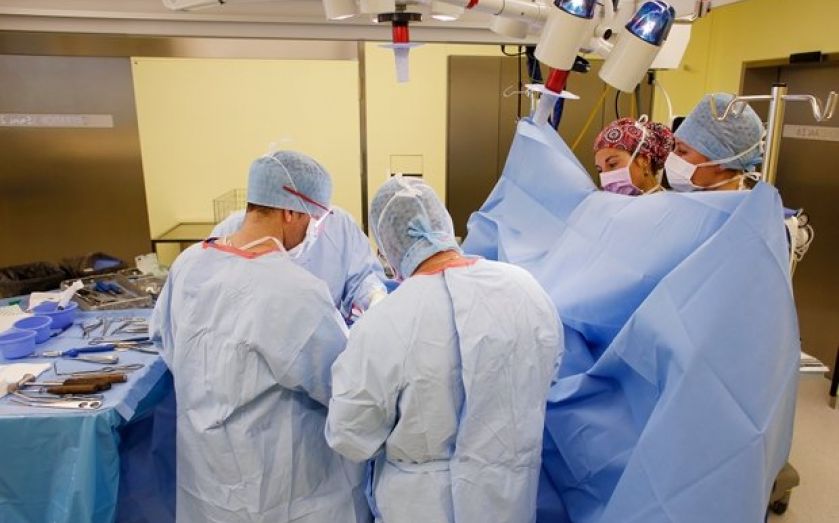 The UK’S second biggest private healthcare provider, Spire Healthcare, yesterday unveiled plans to raise £315m by selling shares to investors – including its own doctors and surgeons.

Spire, formed in 2007 from a portfolio of former Bupa hospitals, will use the cash to pay down its debt pile, taking it to about three times earnings.

“We have seen the emergence of a gap between healthcare demand and supply and the NHS’s ability to pay for it. We are part of the solution,” said chief executive Rob Roger.

The group, which treated about 236,000 people in the past year, had previously mulled tapping public investors, but uncertainty over a Competition Commission review had pushed it towards a trade sale.

However, the outcome of the review meant the company had decided to pursue public markets.