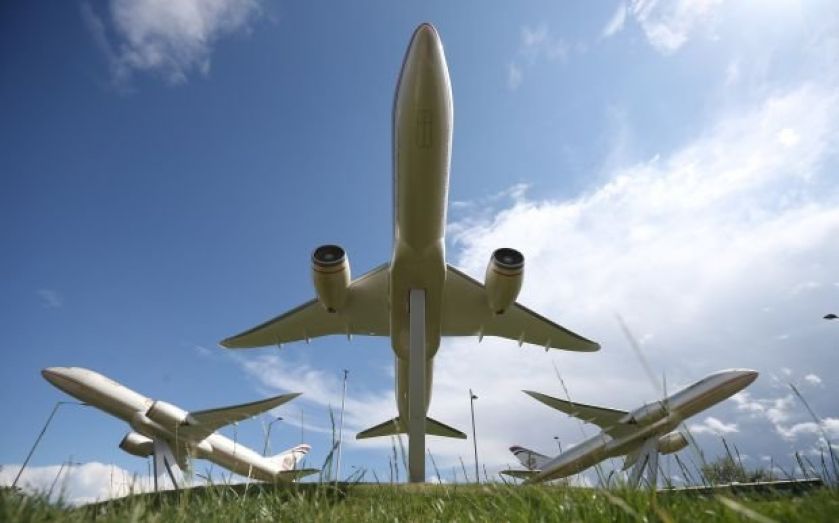 A sharp uplift in goods orders and the highest consumer confidence in nearly seven years were recorded in the US yesterday, adding weight to evidence of the economy’s increasingly solid expansion.

Orders of durable goods jumped by 22.6 per cent between June and July alone, driven primarily by a colossal 318 per cent rise in aircraft orders. Boeing’s major order of planes was the primary cause of the increase.

But the figures also included several upward revisions to earlier assessments of goods orders, an encouraging indicator that the country’s businesses were increasingly positive about making investments.

Later in the day, the Conference Board’s long-running measure of consumer confidence hit 92.4 for August, the highest level that the group has recorded since October 2007, before the worst effects of the financial crisis.

“With some producers starting to push up against capacity constraints and loans to businesses rising at a rapid rate, we suspect that business investment will prove to be one of the economy’s bright spots in the second half of this year,” said Capital Economics’ Paul Dales.

“Households have started to send the same message as businesses, which is that a widespread strengthening in economic activity is underway,” he added.