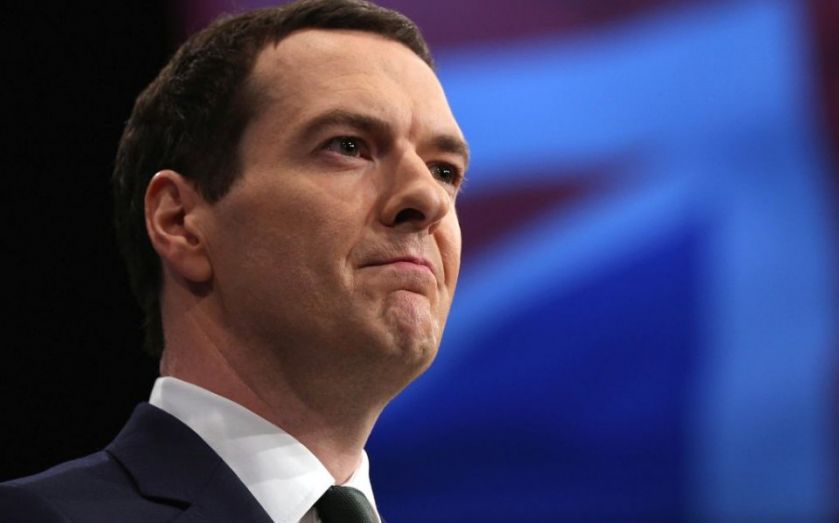 If George Osborne has made just one ambition clear during his time as chancellor, it’s his aim to rebalance the UK economy so that we’re not overly-reliant on the South East or the City of London.
You’ll all be familiar with the soundbites by now – “The Northern Powerhouse”, “the March of the Makers” and “fixing the roof while the sun shines” are littered throughout the chancellor’s key note speeches, and underline the recurring theme of the need to get our economy on a more balanced footing.
And of course there are few that would disagree, especially as the chancellor has made it clear that you do not grow other regions or sectors by denigrating our existing global success story of financial services.
But in making the case for rebalancing the economy, the chancellor has missed a vital part of the equation – the UK mid-market (companies with annual revenue of between £10m and £300m).
Read more: Seven points to ponder from Corbyn’s alternative to the northern powerhouse
To truly rebalance the economy, Osborne must harness the entrepreneurial spirit of our businesses and put the UK mid-market at the heart of his growth plans.
Let’s look at the facts.
Over the last five years, turnover of the mid-market has grown by nearly 55 per cent and its profitability has far outstripped the FTSE 100, boasting profits up 110 per cent compared to a FTSE 100 shrinkage of 3 per cent.
The UK mid-market now employs 50 per cent more people than it did in 2010 and accounts for one in four private sector jobs. Mid-market firms tend to have a wide geographic spread and encapsulate a number of sectors – including tech, manufacturing and life sciences.
In short, if you want to balance the economy, you need to put the mid-market at the heart of your policy.
Today, BDO adds its contribution to the debate. Our Building the New Economy report argues that, to create a truly balanced “new economy”, the government needs to focus on three areas: first, make the most of the UK mid-market; second, help UK businesses grow internationally and attract inward investment; and, third, create the geographic and sector powerhouses that will drive our economy.
The UK mid-market is the red thread which runs through all these areas.
Our report highlights some of the policies we’d like to see. Currently, mid-market firms can struggle to find the long-term finance they need to invest for the future. One part of the solution would be to establish long-term lending trusts. These would offer income tax relief to savers investing in debt funding for ambitious businesses for at least five years. According to research by the CBI, this would cost the government only £310m a year to run and could unlock billions of new long-term loans. Importantly, it would promote growth and result in a greater tax take.
Mid-market firms are a key part of the manufacturing sector. The UK currently allows manufacturers to zero rate their exports. However, it is less generous with reliefs for domestic companies that supply to UK exporters. In contrast, Ireland has a more generous relief for regular exporters, where a qualifying company is able to inform its suppliers of its export authorisation, and those suppliers can then zero rate their supplies to the qualifying exporter. We recommend that the UK introduces a similar relief.
These and other policy suggestions could be a game changer for the UK mid-market, and make an already thriving sector front and centre in the drive to rebalance our economy.