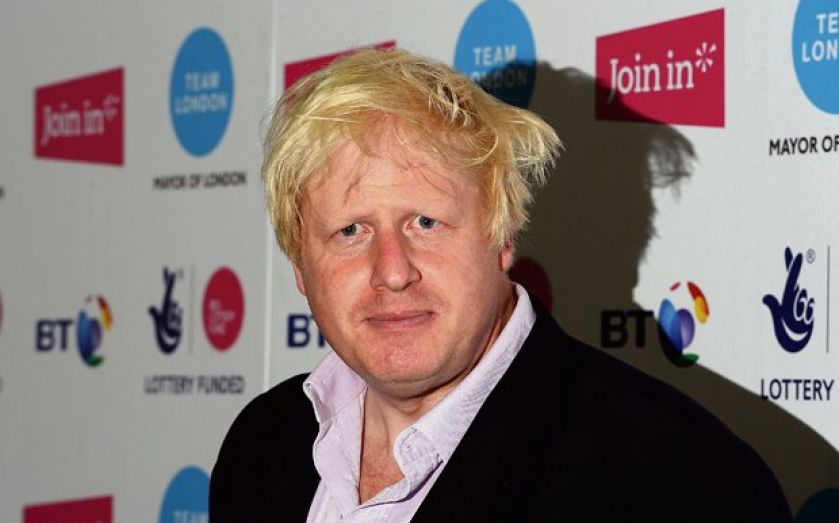 The mayor of London and potential future Conservative leader and Prime Minister, Boris Johnson, has joined the army of voices against America’s controversial global tax law, the Foreign Account Tax Compliance Act (FATCA). During his recent book tour, Johnson was characteristically forthright, describing FATCA as “outrageous”, and a “terrible doctrine of taxation.”

Born in New York and having never given up his US citizenship, the London mayor cannot escape the clutches of FATCA, which requires that foreign financial institutions report the financial information of Americans. Those affected include many so-called “accidental Americans” like Johnson, as well as some Green Card holders.

What has seemingly brought FATCA to the front of Boris’s mind is the sale of his UK home, on which he is liable to pay tax in America. But Johnson remains adamant in his refusal to pay.

His is a bold and welcome stance against what is increasingly regarded as a flawed and overreaching law.

It’s claimed that FATCA is designed to catch those who shelter money offshore. Of course, this is a noble cause. Yet its untargeted approach means that FATCA cannot possibly tackle this monumental international issue effectively.

What it does do – because of its host of serious, unintended, adverse consequences – is brand Americans, and accidental Americans choosing to live or work overseas, as financial pariahs. US expats are now routinely rejected from foreign financial institutions, such as banks, in their country of residence, because FATCA’s costly and onerous regulations mean they are now typically deemed more trouble than they are worth.

Similarly, American businesses working in international markets are now often branded with a leprosy-like status. Clearly, this can only be detrimental to the country’s global competitiveness, and could, in turn, hit American jobs and the long-term growth of the economy.

Questions should be asked about the imperialist characteristics of FATCA. Governments and foreign financial institutions have been coerced into complying with its expensive, burdensome, privacy-infringing, sovereignty-violating regulations by the US – or they have to face heavy penalties and the prospect of being effectively frozen out of US markets.

And all this to “recover” an estimated $1bn (£637m) per year, which is enough, according to reports, to run the federal government for less than two hours.

So what is the alternative for the mayor of London? He could renounce his US citizenship, which he claimed he was going to do in 2006. But even if he went ahead, it wouldn’t solve his problem, as citizens must confirm five years’ tax compliance to the US before making an exit, and settle any outstanding bills.

The number of Americans renouncing their citizenship as a direct result of FATCA, according to the US Treasury Department, rose by 220 per cent in 2013.

However, a deVere Group survey undertaken earlier this year revealed that a massive 73 per cent of the 7.6m Americans living overseas are tempted to give up their US passports.

Whether Boris makes the decision to renounce his US citizenship remains to be seen, but he certainly wouldn’t be alone in his plans to try and escape FATCA’s hammer blow.