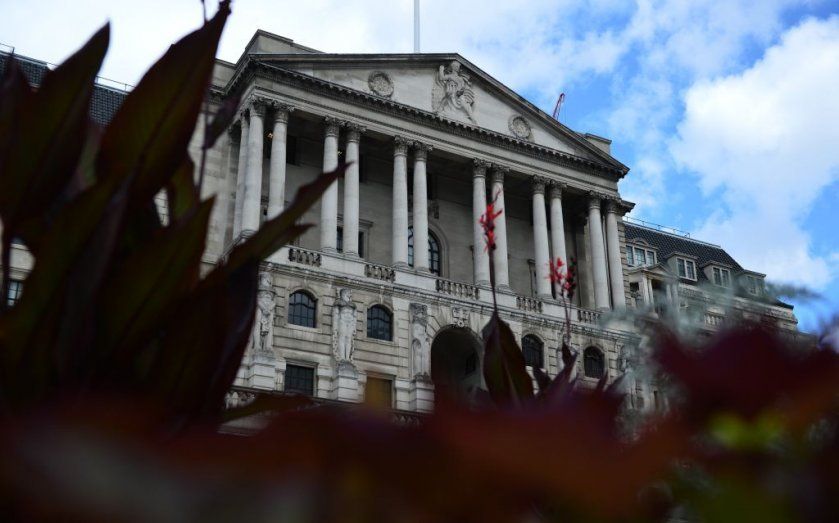 As the UK’s economic recovery solidifies, the siren calls for interest rate rises are intensifying. Even the governor of the Bank of England – who no one would describe as a monetary policy hawk – has begun to prepare the ground for rate hikes in the not-too-distant future. With the US Federal Reserve set to move soon, one could be forgiven for thinking that the days of ultra-low rates could end here in Britain before the autumn is out.

Yet, as we are constantly reminded by businesses across the UK, there are a number of reasons for Carney & Co to continue to hold their nerve. And today, on Super Thursday, when the Bank of England will take a decision on interest rates, release its meeting minutes, and unveil its latest Inflation Report, we are hoping for clarity that the monetary policy committee (MPC) will do just that.

Take business investment. It’s set to be a relatively modest year, breaking a trend of big improvements that are still needed if the UK’s productivity performance is to be boosted. Much of the downward blip in investment so far in 2015 can be ascribed to General Election nerves and prevarication by the government around the fate of the Annual Investment Allowance. Those two barriers are now, thankfully, gone – but an early rate rise could do as much damage, if not more, to firms’ short-term investment plans.

An early rise could also exacerbate the structural issue of business access to finance. In an ideal world, we’d already have clear outcomes in hand from the Competition and Markets Authority’s investigation into SME lending, and a further scaling-up of the British Business Bank to support competition and diversity in the market. But with many key questions around business lending still unresolved, and with the secondary market in SME loans still slow to restart, early rate hikes could cause more firms to become “non seekers” of finance, leading many to plateau or sell out. That must be avoided at all costs, when we need to be encouraging more businesses to take risks and go for growth.

Growth becomes harder too if higher rates contribute to a further strengthening of sterling – a fact of life that is already squeezing Britain’s exporters. Our Quarterly Economic Survey, one of the biggest private business surveys in the UK, showed manufacturing firms’ growth expectations dropping sharply in recent quarters, with currency pressures a major factor. An early rate rise would simply add to that pressure.

The international context offers another compelling reason not to rush a rate rise. The global economy is facing a number of challenges, including slower than expected growth in the US at the start of the year, market volatility in China, and continuing question marks over Greece in the Eurozone. Fluctuations in the price of oil and the values of major currencies remind us that there are plenty of factors in play that UK policy-makers cannot control. With such uncertainty on our doorstep, it becomes even more important that we prudently manage those factors in our gift.

At home, the UK economy’s continued dependence on consumption, which remains as strong as ever nearly a decade on from the financial crisis, is perhaps the biggest reason why the MPC needs to avoid acting too early. No one disagrees that mortgage holders and borrowers must prepare for a more “normal” interest rate environment, but raising their costs earlier than strictly necessary means less consumption – and a consequential impact on growth.

It is true, as proponents of higher rates argue, that small and steady rate rises will have less of an impact on British businesses and consumers than sharp and sudden ones. However, the case for firing the starting gun on that series of hikes is not yet clear. If benign conditions continue to prevail, it may still be a year or more before inflation gets anywhere near the Bank of England’s closely-watched 2 per cent target. Neither domestic business conditions nor the all-important international environment yet give us reasons to believe that immediate action is preferable to continuing a wait-and-see approach.

So the message from business communities up and down the country is clear. “Lower for longer” means more investment, more exports, and continued stimulus for the economy in the absence of a wider rebalancing away from consumption. There’s still time to plan for gradual rate rises and to get the maximum benefit of ultra-low borrowing costs for the UK.

Today, on “Super Thursday”, will the monetary policy committee hold its nerve until sometime next year? Many thousands of businesses will be hoping that the answer is yes.