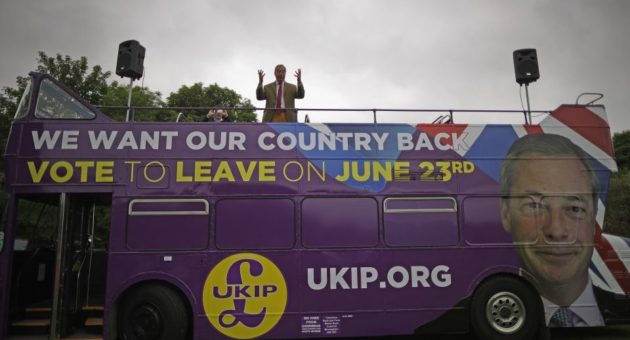 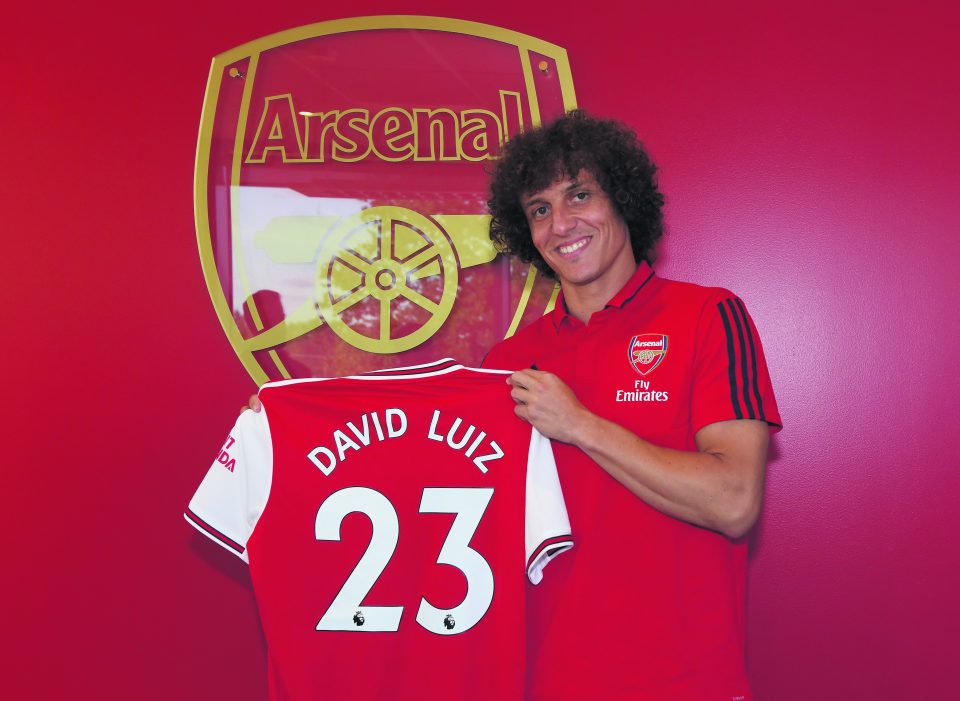 When Premier League clubs voted to shut the transfer window before the season started the reasoning was clear: get business done earlier to avoid disruption on the pitch.

The change, which began last year and had its second outing with deadline day, was not unanimously agreed upon, with five clubs voting against and one abstaining, but it has had its desired effect. Incoming players had to have their paperwork sorted by 5pm; now only selling players to other leagues is permitted.

Considering that for the last two summers Premier League clubs have had considerably less time in which to do business – the deadline has been moved from 31 August previously to 8 August this year – you might think they would spend less.

However, after spending dipped to £1.2bn in the summer of 2018 and to £180m in the January 2019 winter window, as compared to £430m in the previous winter window, the top flight roared back into big-spending territory this year with a combined outlay of £1.4bn, around the same level as the record spend of 2017, according to Deloitte.

But, unlike in previous windows, the spending has not been driven by the upper reaches of the Premier League.

“We’ve often seen records when it comes to transfer spends driven by the big six clubs, or those looking to challenge at the top end of the Premier League,” Tim Bridge, director at Deloitte’s Sports Business Group, tells City A.M.

“This time it’s slightly different as 11 of the 20 clubs that have broken their transfer record this window are those who are looking to take the next step. The majority, like Wolves or Everton, are thinking: ‘can we now consolidate our position as a top half club and think about kicking on to European qualification?’

“But it’s also those like Aston Villa, who have been out of the Premier League and felt the pain financially of what that means, so have invested heavily in their squad to try and safeguard their position in the league.

“More than ever, it’s becoming clear that trying to get to that level, be it European competition or staying in the Premier League, is really important.”

Of course, the Premier League’s top clubs are still spending, just not to the previous levels. Defending champions Manchester City have spent more than £130m to bring in Atletico Madrid midfielder Rodri (£62.8m) and Juventus full-back Joao Cancelo (£60m) among others, but have managed to offset their outlay through the sales of Danilo, Douglas Luiz, Fabian Delph and more.

Arsenal were the biggest movers of the traditional Big Six, with a club-record £72m move for winger Nicolas Pepe adding to the signings of Kieran Tierney for £25m, William Saliba for £27m and £8m David Luiz, but in terms of net spend they were still outdone by newly-promoted Villa.

The big outliers are Liverpool and Chelsea, who have largely kept their cash to themselves, albeit for vastly different reasons. While the Blues have had their hands tied by a transfer ban, the Reds have simply been happy to stick with what they have got.

Bridge points out that while those spending the money may have changed, one key metric has not, with Premier League clubs’ transfer expenditure as a proportion of their estimated revenues remaining relatively steady at 27 per cent, as opposed to 24 per cent last summer.

It is not just in the United Kingdom where spending has picked up either. In Spain, where the window remains open until 2 September, the £1bn mark has already been broken for the first time, more than doubling their expenditure from just two years ago, and La Liga could yet still outstrip the Premier League’s spend.

“It’s a coming together of the impact of collective selling [of broadcast rights], which means everyone has more revenue, tighter financial controls, which means that clubs haven’t overspent for the last four or five years, and now the security of a new broadcast deal, which kicks off from this season,” Bridge says.

“Spanish clubs know they’re in for a revenue boost, so they can turn their attention to gaining an on-pitch advantage.”

VAR in our time: A bluffer's guide to how video assistant referees will and won't be used in the Premier League