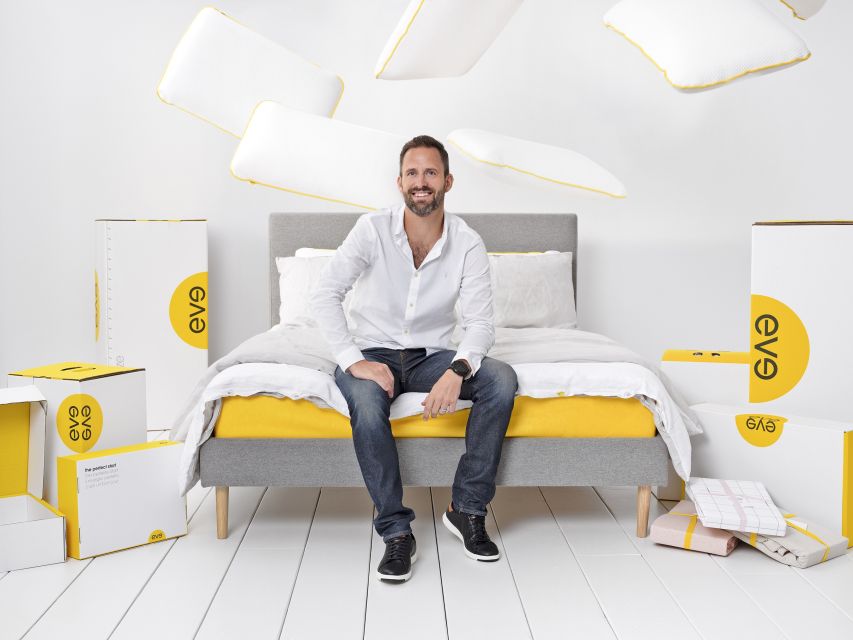 Mattress start-ups Eve Sleep and Simba confirmed today they are in talks to merge.

The two businesses have struggled recently with Woodford-backed Eve suffering a share crash after investors were offered shares at a steep discount during a £15m funding round in December.

Read more: Eve Sleep shares plummet after investors buy in for a discount in £15m fundraising round

Eve’s struggles also hit Simba, and it was forced to slash its valuation to just £20m as it looked to raise more cash.

The pair said today that they are in talks for Eve to acquire Simba through a merger.

They warned that the talks are at a “very early stage” and said the deal may constitute a reverse take-over, but said it is “too early to say”.

Eve shares have been temporarily suspended after press reports of possible talks over the weekend.

The pair said the suspension will cease when it is agreed the transaction is not a reverse takeover, the talks ends or a deal is agreed.

Eve and Simba have similar direct-to-customer business models, selling mattresses over the internet.