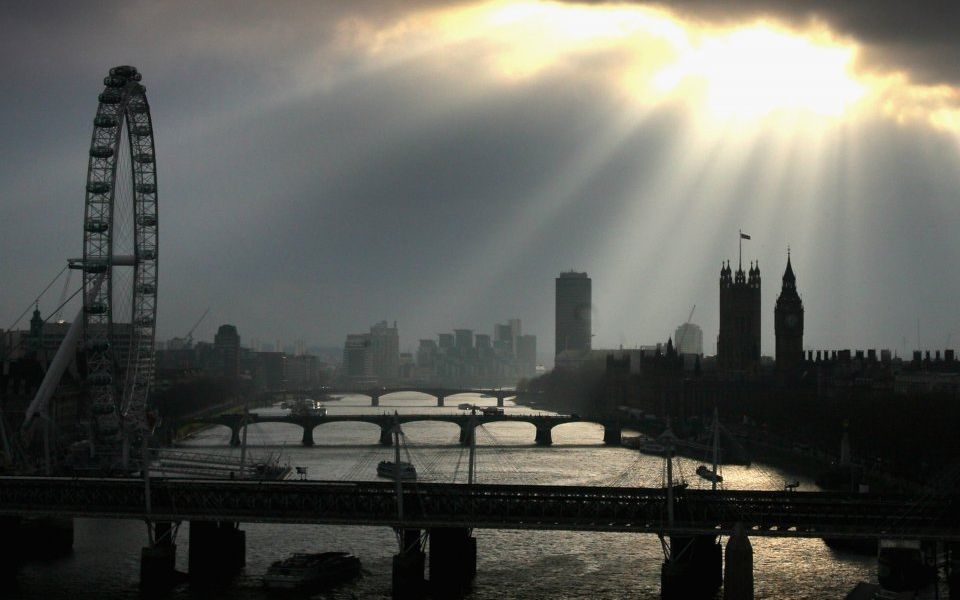 There’s no more money in the pot.

Tightening local budgets have poured fuel over already heated debates on London’s role as a capital, with most Brits now believing that the city gets more than its fair share of public spending.

Badly-timed or seemingly imbalanced funding announcements that appear to give major new transport projects in London approval while cancelling those elsewhere have reinforced this notion.

London actually contributes billions more to the national purse through tax revenue than it receives in spending. But this message isn’t cutting through across the country. Despite the benefits their areas receive, just 16 per cent of British people living outside London think that the capital contributes to their local economy.

These same people may not be aware that London has been hardest hit in terms of absolute cuts by austerity. Centre for Cities recently found that the capital has had a total of £3.9bn removed from services spending since 2009. That means that London has shouldered nearly a third of all cuts in Britain.

But I too am slipping into the awful debate over who deserves more – and that isn’t the point of this article. The truth is that every part of the country is struggling.

The same Centre for Cities report – published just last week – found that cities across the country have been hit hard by funding cuts.

The scale of cuts in London has been comparable to Sunderland, Leicester, and Glasgow. From planning departments to housing, services are being stripped back.

We need to stop the infighting. Together, cities could have a powerful voice, pushing for greater devolution to enable the UK’s diverse localities to better address their own specific needs.

Our new report – London, UK – calls on the capital’s leaders to strengthen ties with businesses, local government, and other institutions across the country.

The establishment of a network of “metro mayors” offers a huge opportunity for collaborative working. This has the potential to create a powerful, cross-party alternative political voice for devolved government across the country.

Combined authority mayors are still relatively new in the UK, with the first six introduced in May 2017. But the potential for the mayoral network to work more closely together to advocate for stronger local governance and solutions to shared issues is exciting.

That’s a collaborative push forwards that London’s political, business, and cultural institutions should be leading.

The capital has a powerful role to play in reaching out to regional partners, to ensure that infrastructure investment and regional growth aren’t portrayed as zero-sum games, pitting region against region to compete for one increasingly small pot of money.

London’s leaders must work hard to get beyond the figures and change the narrative that the capital sucks resources from the rest of the country. This might sound like a tall order, but it is one that London must rise to if it’s going to successfully make the case for its place at the heart of the nation.

The London, UK report is published today and sets out new thinking on how the capital can better connect with its nation state. It’s available at centreforlondon.org/publication/london-uk-capital-country.