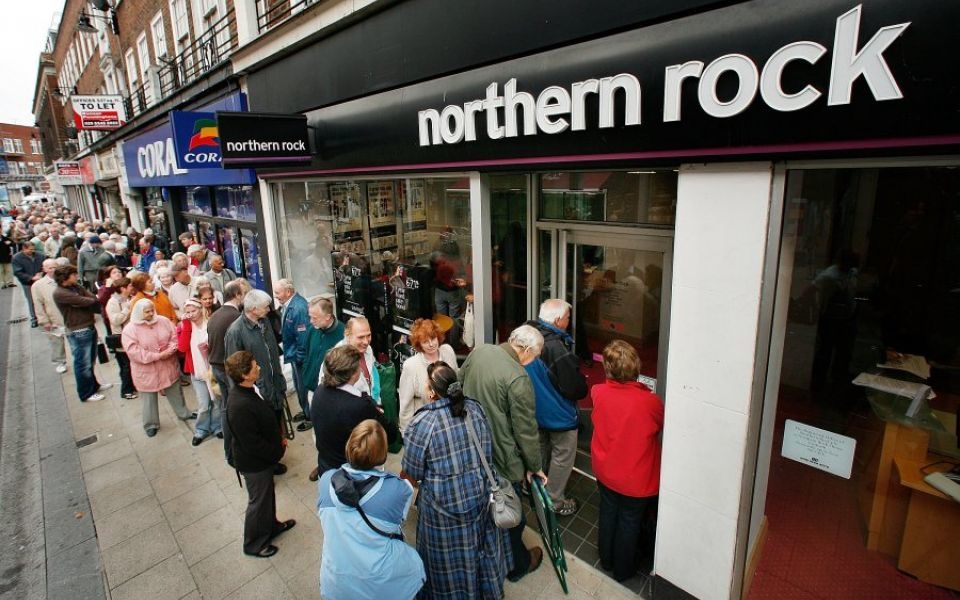 Bank shares rose sharply toward the end of 2016 leaving many investors questioning whether the rally would continue.

The global banking sector returned 13.7% in 2016 with dividends included, according to MSCI data. In comparison, the MSCI World index returned a more modest 8.2%.

Among banks, the biggest gains were made by the US and UK, although Asian and European banks were also significantly higher.

However, the gains have come after years of underperformance which began with the global financial crisis a decade ago. It was the trigger for a wider economic malaise and also led to a crackdown on the banking sector by regulators.

In comparison, $1,000 invested in the MSCI World Index over the same period would today stand at $1,497. Again, these are total return figures that include the payment of dividends.

Are banks a missed investment opportunity?

The P/E ratio compares the current share price with earnings. If a share, sector or index has a P/E below its long-term average then it might be considered good value, or at least better value than it has been historically. Lower numbers suggest better value.

European and Asian banks have become more expensive too, but their P/Es remain below their 10-year averages, according to MSCI data.

Ian Kelly, Fund Manager, Equity Value, takes the analysis further. He said: “We have seen banks shares perform well recently, but the sector remains among the cheapest in the world today.

"Bank balance sheets have improved dramatically in the decade since the financial crisis, and profitable new business has helped them build significant excess capital.

"Our focus is on ‘normalised’ profits, which are adjusted to remove the effects of seasonality, revenue and expenses that are unusual or one-time influences. That allows us to consider a ‘normalised’ dividend, which we see as being very substantial when considered against today’s share prices.”

Why have banks rallied?

This was primarily because Donald Trump was elected president. His pro-trade, pro-spending rhetoric raised inflation and interest rate expectations.

Rising interest rates are good for banks which get most of their money from deposits, such as savings accounts.

Banks then lend that money back out to other customers at a higher rate. With higher rates they can lend out those deposits at an increased cost.

Some investors also believe that the banks are nearing the end of the process of fixing their balance sheets – effectively a restocking of their financial reserves.

What has happened to bank shares?

Why have investors deserted banks?

Regulators have tried to crackdown on the bad practices which contributed to the global financial crisis.

Banks have been forced to sell assets and reduce their exposure to risk. They have been more heavily regulated in other ways, which has hurt their profits.

This turbulent period has inevitably tested investors’ confidence in banks.

How do I value banks?

The P/E ratio is a good start, but it only measures the view the market has of the banks. It doesn’t reveal how healthy the banks are, which has been a source of concern.

In the UK, fund managers Nick Kirrage and Kevin Murphy lead a value team that has examined closely banks’ balance sheets. In particular, they focus on their liabilities versus the assets they hold.

In times of crisis the assets they hold can mean the difference between banks' survival or failure.

One measure that investors use to gauge how much value investors are placing on the assets on the company’s balance sheet is the price-to-book ratio (P/B).

A figure below one suggests that a company is being valued at less than the value of the assets on its balance sheet. So, in theory, if the company were to sell all its assets they would be worth more than the current value of its share price.

He said: “Barclays, HSBC, Lloyds and RBS have all been through a period of significant ‘de-risking’ – now holding a lot more equity relative to the liabilities on their balance sheets and the size of their businesses – and yet the market is giving them absolutely no credit for that whatsoever. As such, we remain very comfortable with our exposure to the sector.”