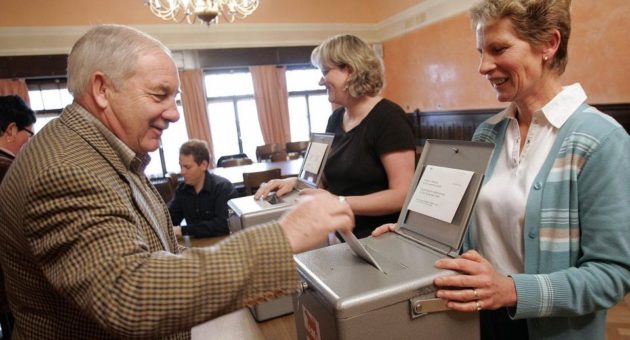 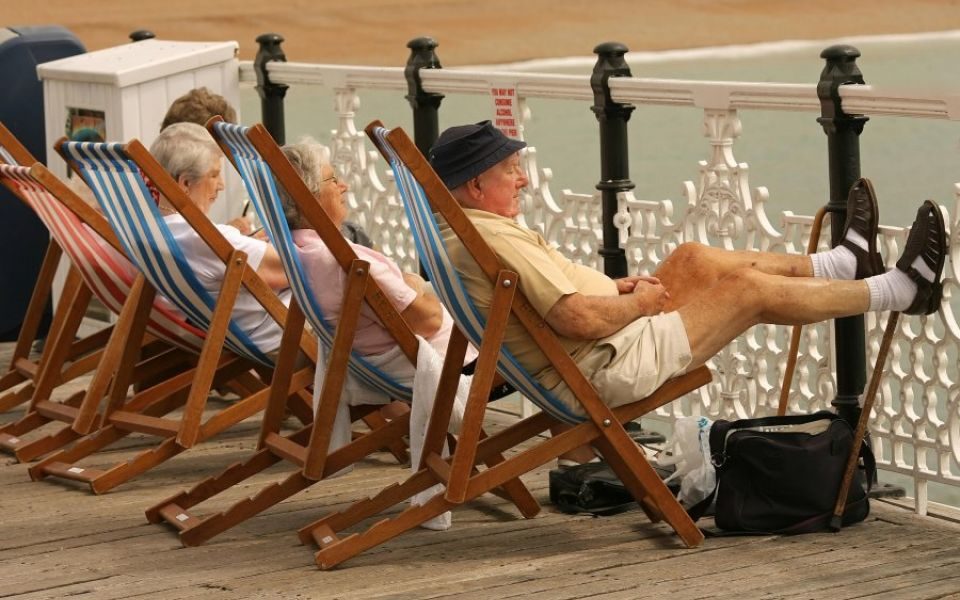 This week, I was audacious enough to suggest that free TV licences for pensioners should not be a public spending priority.

The backlash was fierce. “I have paid taxes all my life,” came the outraged cries on social media.

This is mostly true, as long as you take “all my life” to mean “until I retired”. And, increasingly, that’s a significant distinction.

The state pension as we know it was introduced in 1946. It set the retirement age at 65 for men and 60 for women. At the time, life expectancy in Britain was 66 and 72 for men and women respectively.

Today, the state pension age is still 65 for men. It is incrementally rising, hitting 67 for everyone by 2028. In contrast, life expectancy has shot up. Today’s “elderly” can – fortunately – expect to live 10, 20, even 30 years beyond the retirement age.

When we talk about “welfare spending”, minds tend to jump to benefits for the unemployed and disabled. In fact, the state pension makes up over 40 per cent of the welfare budget, and a quarter of all central government spending – more even than the NHS.

As well as the triple-locked state pension guaranteeing that benefits keep pace with inflation even if wage growth stalls, pensioners are entitled to a host of tax-funded perks, from the winter fuel allowance to free travel to TV licences.

Then there’s the cost of an ageing population on the healthcare system. Long-term conditions like cancer and dementia in particular skew NHS resources towards the elderly.

In 2016, the Guardian reported that two fifths of health spending went to the over-65s, with an 85-year-old man costing the NHS seven times more than one in his late 30s.

And that’s before we even factor in the growing costs of social care.

Currently, 18 per cent of the UK population is aged over 65 and therefore eligible to stop working and receive the state pension. This is projected to reach 26 per cent by 2041 – a quarter of the population.

You can see the problem.

Caring for our elderly is a moral imperative, a marker of the kind of society we want to be. But here’s the problem: for decades, we have been willfully misdefining “elderly” in the face of demographic changes.

As a result, a disproportionate amount of public spending is ring-fenced for people who, thanks to miraculous improvements in science and medicine, are not necessarily as vulnerable as their age might once have indicated.

While the taxes of today’s workers are funding an escalating bill for pension beneficiaries, at the expense of other public services, house price growth has transferred wealth steadily up the age ladder.

We all know the severity of the housing crisis. Today, UK homes costs eight times average earnings – and over 13 times in London. The ratio has doubled since 1997, meaning that people today must work twice as hard to own a home.

This is obviously not the fault of any individual retiree – although if they campaigned to block new developments near their property, they have helped restrict supply for younger generations.

But the fact remains that those lucky enough to buy their homes in the past have benefited from decades of overheated house price growth since, and cannot now claim poor financial management as the reason why their children and grandchildren cannot afford to do the same.

Of course, no one lives forever, and any assets owned by today’s seniors will eventually fall into the hands of younger friends or relatives. But this is neither a fair nor a sustainable solution for what is quickly becoming a demographic crisis.

There are two retorts often heard at this point. First is that not every pensioner owns a property, and that some remain acutely vulnerable.

This may be true of individuals, but it is not the case for the age group as a whole. In 2017, pensioner households were, on average £20 a week better off than working-age households. And as benefits are not means-tested, it is the cohort as a whole that we need to consider.

Second is that pensioners worked hard and are therefore entitled to benefits, while today’s young people lack the same work ethic and discipline. But the figures show that the generational gap in financial security is not down to feckless millennials slacking off and splashing their disposable cash on glitzy iPhones.

As a country, we need to get real about changing demographics, start from scratch, and consider the basics. How long are people living now? How long, therefore, should they be working and paying taxes?

What percentage of public spending are we prepared to direct to a specific cohort at the expense of other potentially more vulnerable groups, and what does this mean for the kind of society we want to be?

This may mean sharp rises to the retirement age, caps and means-tests on social care and benefits, or that those who have enjoyed rising property prices must contribute some of that wealth when they require more resources as they age.

None of this will be popular. But in the same way that young people are frequently told that they are not “entitled” to handouts, older generations are not entitled to have their lengthy retirements and spiralling care costs indefinitely funded by a shrinking pool of increasingly hard-pressed workers. Rethinking TV licences is just the start.