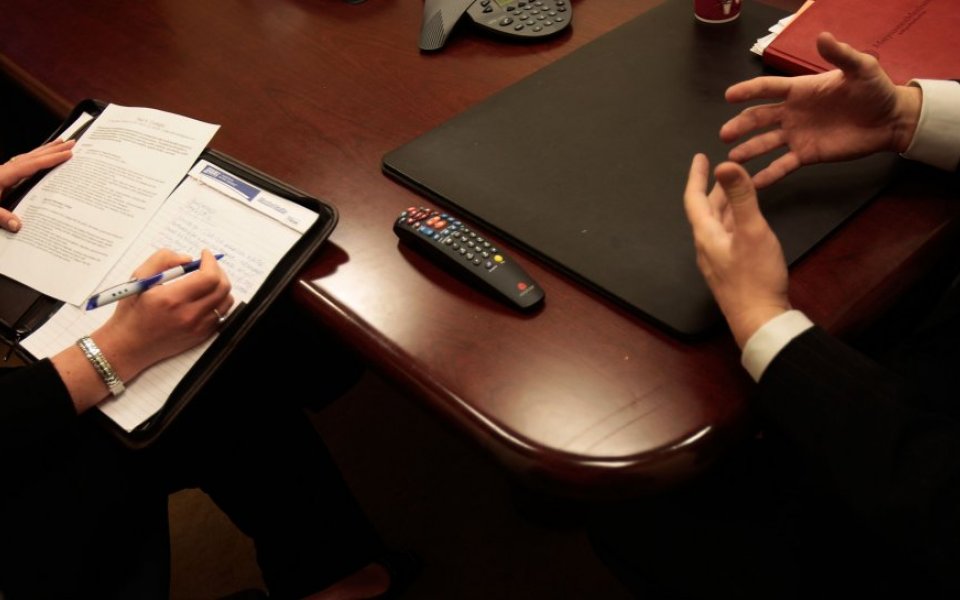 SThree today reported profits before tax of £37.7m for the year to the end of November, up 29 per cent from £29.3m the year before.

Revenue growth for the recruiter, which specialises in placing professionals in industries such as IT, finance and life sciences, was also strong, with revenue for the year rising to £848.8m, up 14 per cent from £746.9m in 2014.

Shares in the company leapt after the results were announced, reaching a high of 310p shortly after the market opened, up 4.2 per cent from the previous close. However, share price ultimately closed for the day down 0.2 per cent at 297p.

While SThree's chief executive Gary Elden was generally positive about the results, calling the performance for the year "strong", he cautioned:

While the trading environment remains broadly positive in the majority of our territories, we note that the global macro-economic uncertainties we identified in our last trading update have increased further recently, with greater risks to global growth. Oil and gas market conditions remain challenging and FX volatility persists.

The firm also reported weaker trade for the year in its energy division, although this was offset by much stronger performance in its ICT and life sciences units.