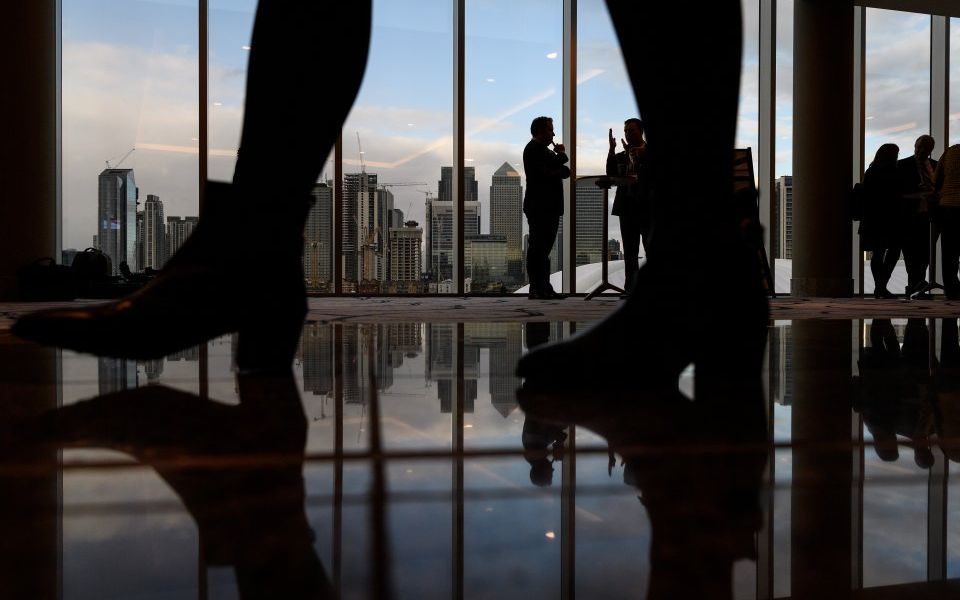 The latest figures from the British Business Bank on venture capital funding do not make for comfortable reading.

Female-led startups get just 1p for every £1 of VC investment, all-male teams receive £5bn of funding per year, and having a single woman on the team correlates with lower investment.

“Shocking”, in the words of chief secretary to the Treasury Liz Truss. And so it is.

The Office for National Statistics calculated that the gender pay gap for full-time employment fell to 8.6 per cent in 2018. In contrast, according to the trend in the latest statistics, it will take 25 years for the investment gap to narrow to the point at which female teams get just 10 per cent of available funding.

Clearly, these figures represent a significant problem. The question, though, is what is driving them.

Truss went on to say that women need to be “less squeamish about making money”, implying that the gap is in part due to a lack of focus on profit among female founders.

It is not clear what her claim is based on. A US study last June from Boston Consulting Group found that startups founded or co-founded by women are a better than average bet for investors: “for every dollar raised, women-run startups generated 78 cents in revenue, compared to 31 cents for men”.

A similar trend can be seen in the UK: “women entrepreneurs bring in 20 per cent more revenue with 50 per cent less money invested,” according to a 2017 report from Barclays, which also found that women’s businesses are less likely to fail than men’s.

Correlation, of course, does not imply causation. It may be that the high hurdle of winning investment as a female-led business means that those which do make the cut have a higher chance of success.

Alternatively, if it is true that women have certain characteristics that make them less likely to seek and win finance in this way (such as an aversion to financial risk, as argued by economist Robert Sauer in this paper on Monday), this may help them drive consistent returns once they get started.

The Treasury secretary is right to highlight the dramatic discrepancy in funding rates, and her characteristically provocative style of language has helped propel this issue onto the front pages.

She should be wary, however, of perpetuating the pernicious myth that women are in general more averse to profit and therefore less suited to the harsh cut and thrust of the business world.

If we are to close the gender funding gap, this unhelpful stereotype needs to die.