Starting a bank costs less than a flat in Chelsea 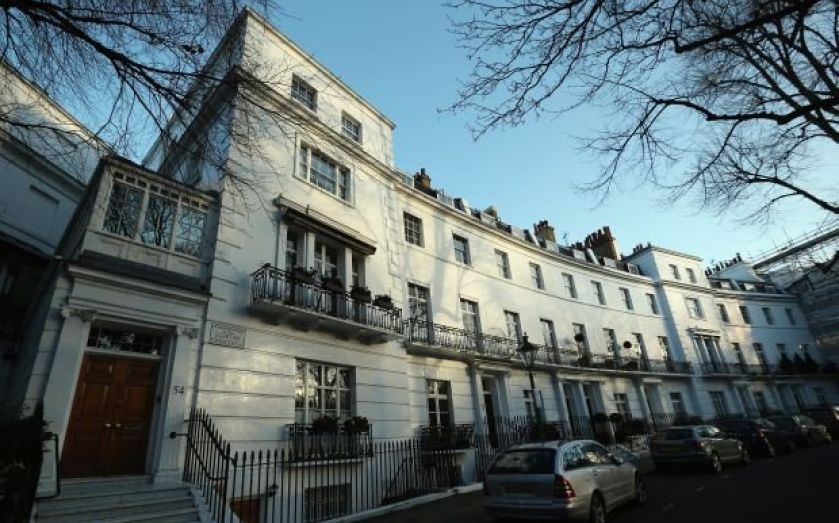 New banks now require just £1m of capital to kick-start their establishment, the Bank of England and the City watchdog said yesterday, down from £5m under the previous rules. Regulators have slashed the amount of red tape involved in setting up a new lender in a bid to boost competition in a sector, after decades of dominance by a handful of firms. The Bank of England has approved five new banks in the past year and has more than 25 applications for licences in the pipeline. Three of those new banks used the new mobilisation rules – where banks are partially authorised by the watchdog, giving them more time to raise capital and get their staff and IT systems in place. Regulators have held 47 meetings with would-be banks in the 12 months from March 2013 to March 2014 alone – almost exactly the same number of meetings as were held over the previous three-year period. “The changes will ultimately offer consumers greater choice and encourage innovation,” said Financial Con­duct Authority boss Martin Wheatley. “In any sector, newcomers to the market bring fresh thinking, and challenge established firms to consider how they can offer a better deal or improve the service they offer.” Other improvements to the licencing process include condensing the four application forms into one, and updating the required information to reflect new rules in areas like capital levels and staff competences. Next up, the authorities want to open up the payments system so small banks do not have to pay big rivals for access to the money transfer infrastructure. In addition, the FCA is considering an investigation into the savings market, to look for ways to encourage customers to change bank, following the introduction of seven-day switching in the current account market.