Star stockpicker apologises for ‘having too much’ Wirecard stock 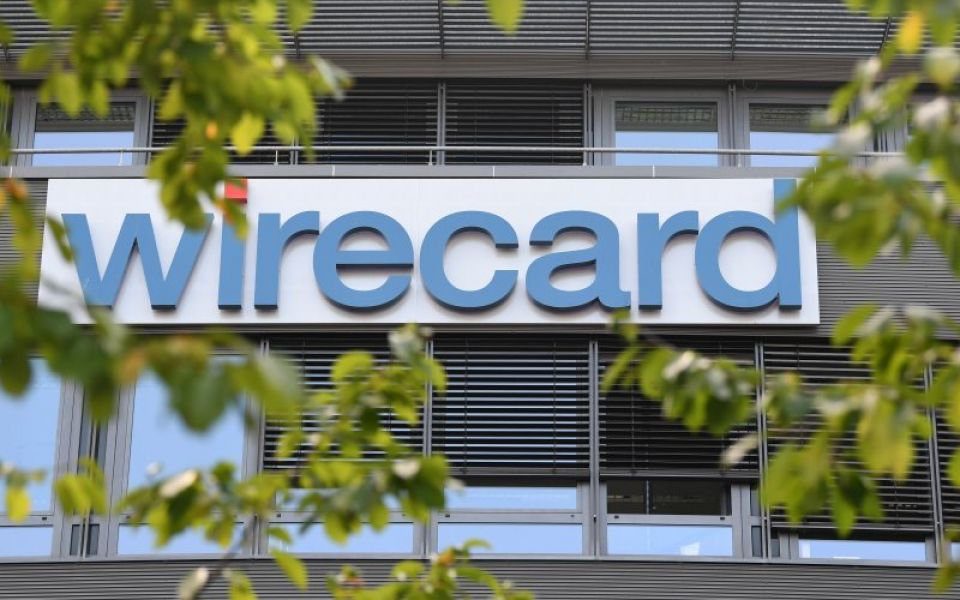 Former Jupiter fund manager Alexander Darwall has apologised to investors for making too large a bet on fintech Wirecard, which is facing scrutiny over its accounting practices.

At one point Darwall, who left Jupiter in July to establish his own fund management business, had over 17 per cent of his £1bn investment trust in the German payments company.

Darwell retained the management of the European Opportunities Trust after leaving Jupiter. In a video posted on his new company’s website, he apologised for holding such a large stake in Wirecard, adding: “We won’t have such a big holding in an individual stock again”.

The German fintech has lost around a fifth of its market value since January last year after the Financial Times published a series of reports calling some of its accounting practices into question.

In October, Wirecard commissioned KPMG to inspect its accounts after the paper published documents appearing to indicate a concerted effort to fraudulently inflate sales and profits. The fintech has denied the claims.

“Wirecard I got wrong in two senses,” Darwall said in the video. “Clearly the share price performance has been disappointing, and I must apologise to people for having too much in it, which is a fault I accept.”

Darwall said he continued to support the payments firm. “Wirecard is a great company, and if I continue to be correct in that work we will get rewarded in the stock price in due course.”

“All I need now is a bit of patience, and I’m sure we’re going to do well”.

Wirecard continues to be the largest holding in the European Opportunities Trust, at 10.79 per cent, followed by Novo Nordisk and Relx at 9.76 and 9.15 per cent respectively.

In the video, Darwall revealed another client had joined him at his new firm, and hinted a third was close to signing up.

“We might well have a very small institutional [client] in the new year,” he said. “We have a very old client who is insistent that we provide some way for them to invest.”