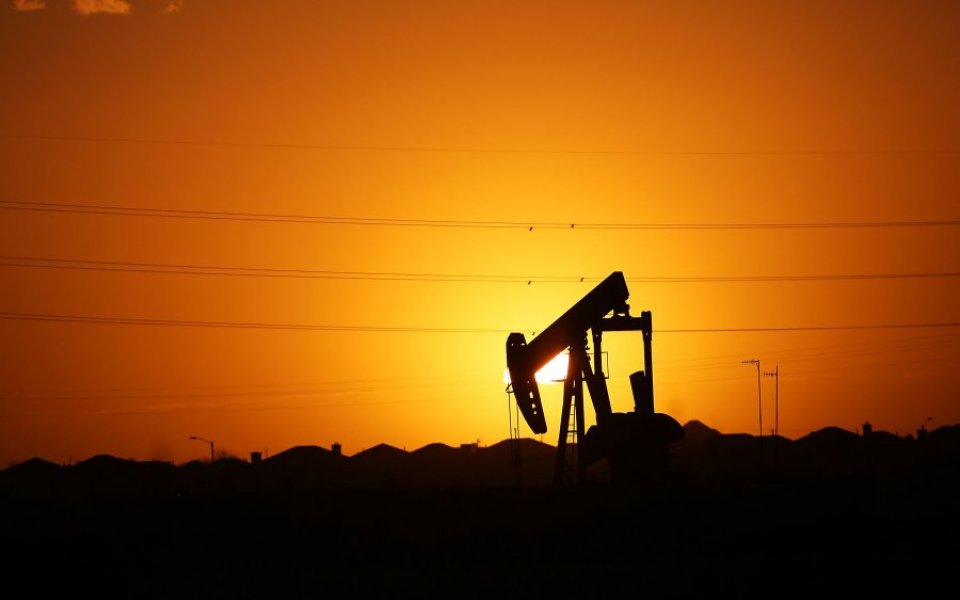 The ratings agency took action after a review of banks with large energy loan portfolios as a percentage of both total loans and Tier 1 capital.

"We are in the early innings of the downturn, in our view, and we expect loan losses to rise over the next two years, even if energy prices rebound modestly from current levels," said S&P.

BOK Financial, Comerica, Cullen/Frost Bankers and Texas Capital Bancshares were among a group of US banks given negative outlooks by S&P at the end of last month, and S&P said last night that it had taken further action given that, since January, "energy prices have declined by more than one-third and the asset quality of energy loan portfolios has deteriorated materially, albeit from fairly benign levels".

The oil price fell again yesterday, with Brent crude hovering near the $30 mark.