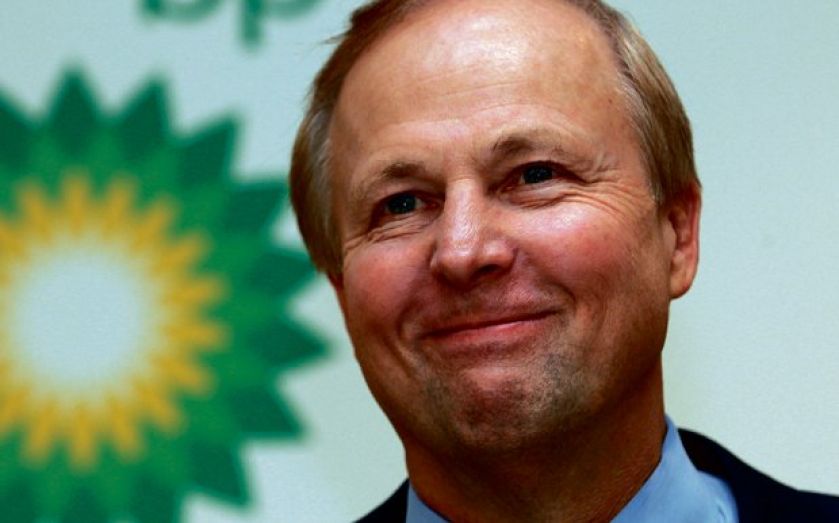 MAJOR BP shareholder Standard Life yesterday said it would back the oil company’s executive pay report for just the second time in nine years, after it called on the remuneration committee to beef up its targets.

“Over the last year we have engaged with the company about our concerns and I’d like to place on record there have been some improvements,” Mike Everett, governance and stewardship director at the investment firm, said at BP’s annual meeting.

Last year Standard Life voted against BP’s executive pay, calling on the firm to “raise its game” and set higher targets for executives.

Chief executive Bob Dudley’s pay more than tripled last year to £5.2m, although the firm is still coping with the legal fallout from the 2010 Gulf of Mexico oil spill.