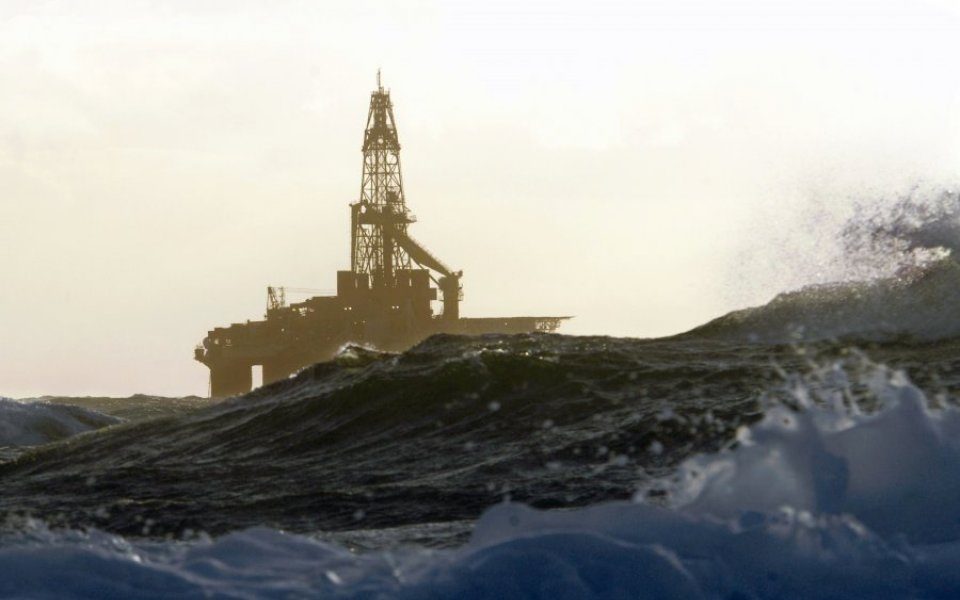 Some of the world's biggest investment banks have slashed their forecasts for oil, in the wake of a brutal new-year sell-off, with one institution warning it could crash to its lowest level in more than 18 years.

Standard Chartered took the most negative view, warning other asset price movements could send the black stuff crashing to just $10 per barrel. The last time oil sank this low was at the height of the Asian financial crisis in 1998.

"Given that no fundamental relationship is currently driving the oil market toward any equilibrium, prices are being moved almost entirely by financial flows caused by fluctuations in other asset prices, including the US dollar and equity markets," it said.

"We think prices could fall as low as $10 per barrel before most of the money managers in the market conceded that matters had gone too far."

Global oil prices have collapsed since June 2014, with Brent falling below $32 per barrel for the first time in 12 years yesterday. Its outlook has darkened amid soaring oversupply, China's weakening economy and stock market turmoil, as well as the strong dollar which makes it more expensive for countries using other currencies to buy the black stuff.

Similarly, Barclays warned there could be a very bumpy road ahead, as it slashed both its Brent and West Texas Intermediate (WTI) forecasts for 2016 to $37 per barrel. It had previously forecast $60 and $56 for Brent and WTI, respectively.

Read more: RBS urges clients to "sell everything" ahead of "cataclysmic year"

Barclays said: "Recent price declines for major commodities are now greater than in any crisis of the past 30 years and speculative positioning much more negative than it was even in the depths of the financial crisis."

"That suggests that although the price outlook is weaker than it was previously, the road ahead could be a very bumpy one," it added.