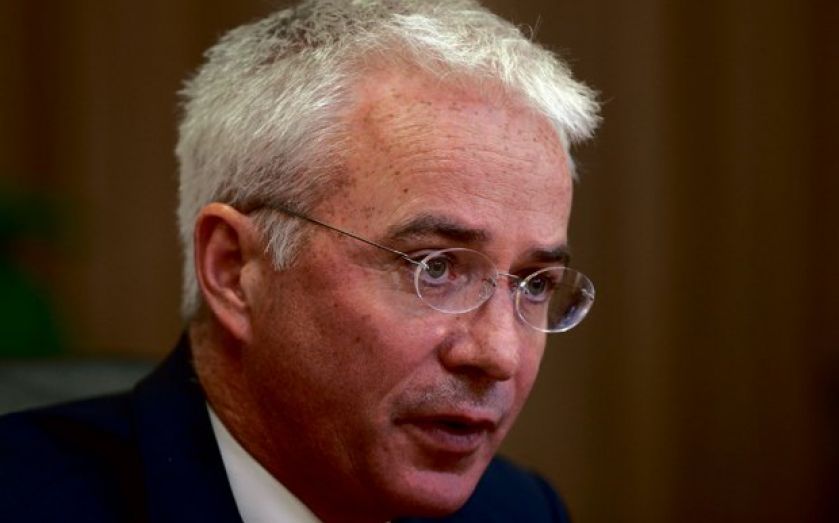 STANDARD Chartered, the emerging markets bank, is being urged to start taking costs out of the business as soon as possible in the hope of avoiding the need for a cash call in the New Year.

“The management has got to take the market’s concerns more seriously than it is currently,” said one source close to the bank who declined to be named.

Following last week’s profits warning, which centred on a general slowdown and a downturn in South Korea, banking analysts have started to speculate that the bank, which has had two rights issues in the past five years, might have to go to its shareholders again to repair its balance sheet.

“What is currently happening with capital ratios can not continue to happen. That’s clear,” says Gareth Hunt of Canaccord Genuity, who wrote in a research note yesterday that the probability of an equity issue will grow in 2014 unless circumstances change.

Analysts expect the bank to finish the year with a core tier one capital ratio of just around 10 per cent. A spokesman for the bank said: “We have always been very disciplined on costs. We are taking action on the cost base in a number of areas, principally in Korea.”