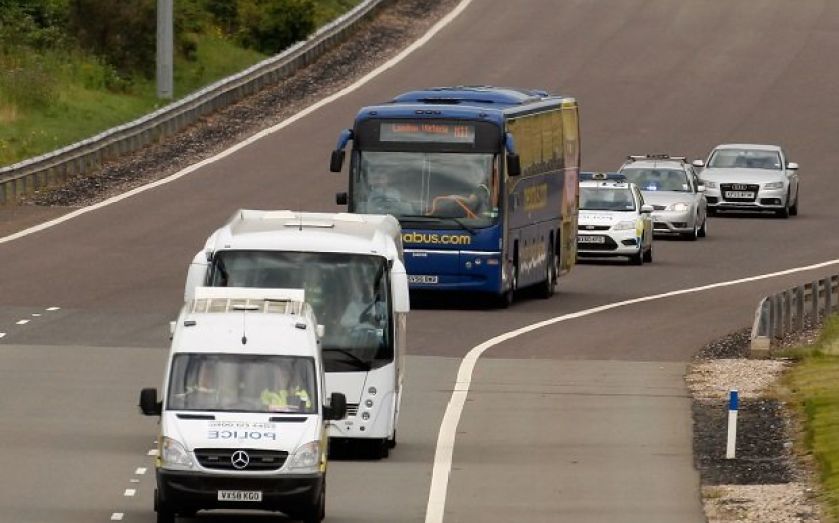 Stagecoach has announced financial results in line with the company's expectations for the year ended 30 April.

Profit before taxation was in line with analysts’ forecasts of £180m. The FTSE 250 company's performance in the UK was was boosted by new contract wins in London and solid cost control.

North American business has been booming, with an 80 per cent rise in operating profit and growth of megabus.com inter-city services. Full-year dividend per share rose 10.5 per cent to 9.5p.

We have met our expectations for the year. Across the Group, we have a strong set of locally-managed businesses which are improving services for our customers, supporting the economy and communities, and adding value for our investors.

In a sign of confidence in the potential growth of buses, Stagecoach has orders of over £110m of new greener buses for 2014/15.

Stagecoach recently lost out on the Thameslink, Southern and Great Northern “super franchise” but it is bidding for the East Coast Main Line in conjunction with Virgin.

The company is also hoping to land the contract to run London’s Docklands Light Railway. Furthermore, the group announced last week that its joint business with Virgin had won a near three-year deal with the Department for Transport to continue running the West Coast Main Line.