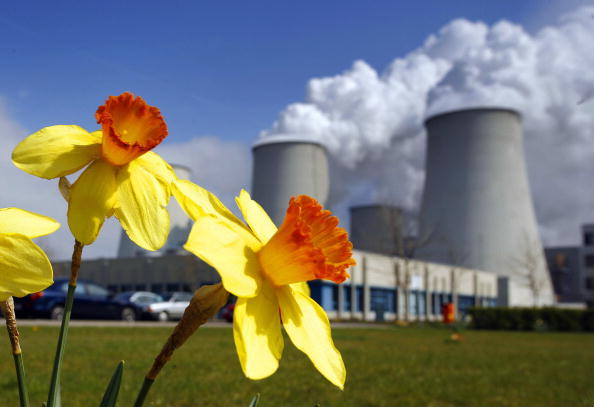 Power company SSE has said it plans to shut its last remaining coal plant in the UK, as the fuel is slowly phased out of the economy.

Fiddler’s Ferry in Warrington, Cheshire, will close at the end of March 2020, under new proposals. SSE said it will consult with unions and the site’s 158 workers on the closure.

It comes after the plant has stood more or less dormant for several months.

SSE told City A.M. that Fiddler’s Ferry has only been online for 11 hours so far this year.

Britain racked up its first week, and separately, its first 18 consecutive days, without coal last month. It has left several coal-fired plants struggling to make any money.

Coal yesterday generated just 0.4 per cent of the country’s power. It stood for around two thirds of electricity production in the early 1990s.

SSE said the plant cost it around £40m to run last year. It had already reduced capacity by a quarter to 1.5 gigawatt earlier this year when closing one of the site’s units.

Stephen Wheeler, managing director of thermal energy at SSE, said: “Financially, the station is making significant losses and our projections show that this will continue to be the case as the UK looks to phase out coal-fired generation by 2025 at latest.

“At nearly 50 years old, the station is unable to compete with more efficient and modern gas and renewable generation.”

This week the government said the UK will eliminate its contribution to global warming by the middle of the century.