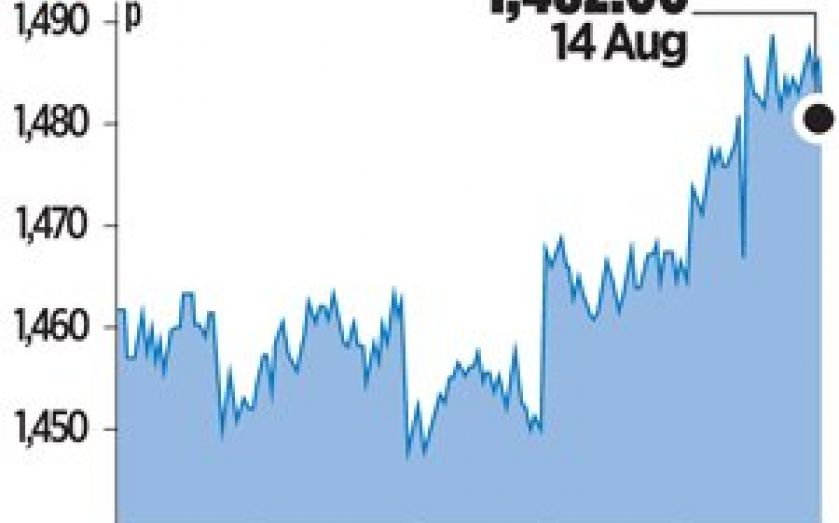 ENERGY giant SSE yesterday called for a shake-up of electricity transport­ation costs that could result in higher bills for some customers.

The FTSE 100-quoted firm said it planned to examine “whether the different regional costs of transporting electricity could be passed on to suppliers as one national charge”.

The cost of delivering electricity to different parts of the country varies, which is why customers often have to give their postcode in order to get a quote for a new tariff.

Rural parts of the country with a sparser population tend to be charged more for their electricity.

SSE argues that by changing this to a national charge, it will simplify the market and make price comparisons easier.

But an SSE spokesperson admitted to City A.M. that some customers would be worse off once the charges were levelled out.

SSE made the comments in its submission to the Competition and Markets Authority (CMA), which re­cently launched an 18-month investigation into competition in the retail energy market, at the request of regulator Ofgem.

The rising cost of household energy bills has been the subject of intense debate over the past year, with the largest suppliers accused of profiteering at the expense of customers.

SSE also called for a probe into the wholesale gas market, which is not covered by the CMA investigation, and said that more green levies should be shifted away from bills and into taxation.