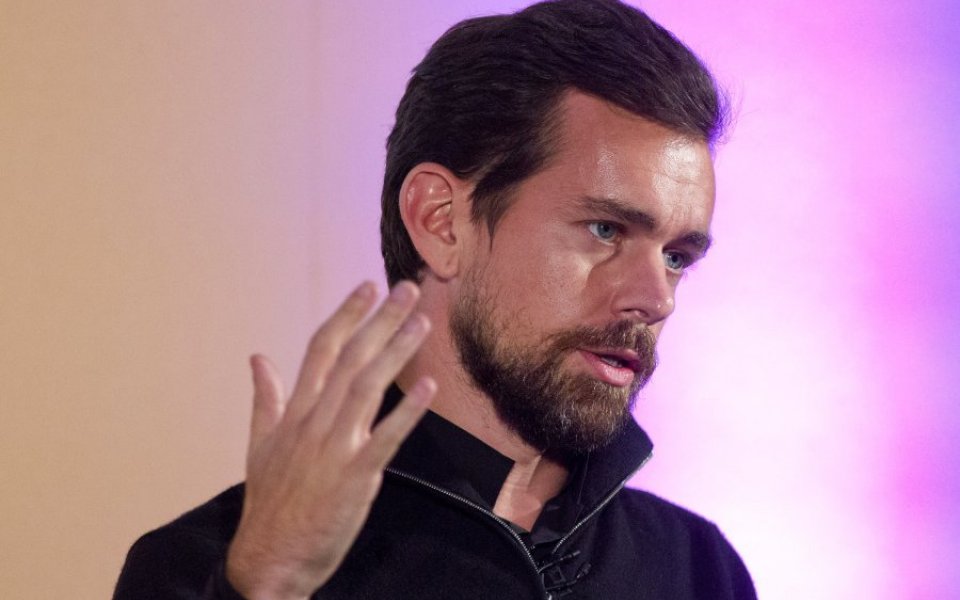 It’s the moment of truth for Square, as the mobile payments company is set to price its IPO in a highly-anticipated deal that will act as a litmus test for tech unicorns, showing how close Silicon Valley's tech bubble is to bursting.

The official price for the company, which is listing tomorrow, won't be announced until after the bell, but many are worried that it's set to disappoint investors again, with sources telling CNBC that it was poised to price below its already disappointing price range.

Square’s price range of $11-13 per share hit investors like an icy shower in October, as the range give the company a value of $4.2bn, down a whole 30 per cent from its private fundraising round in 2014.

The tech industry will be keeping a close eye on the mobile payments company's IPO price, as the outcome is set to give an idea of how much investors are willing to pay for other "unicorns", or $1bn-valued startups. If Square under-performs, other tech companies may hesitate to list.

Read more: How to create a $1bn tech unicorn

Led by Jack Dorsey, also chief executive of Twitter, Square actually listed its boss as a risk factor when filing for an IPO. Suggesting that Dorsey may be too busy to have enough time for Square, the company noted that his work at Twitter “may at times adversely affect his ability to devote time, attention, and effort to Square”.

Twitter has been struggling with flat user growth and tumbling shares, and when Dorsey took the helm in October he promptly announced job cuts in an effort to return the social network to growth.

One in three US tech companies that have listed in 2015 priced their shares below the company’s private value, according to news agency Reuters.

Square filed with the Securities and Exchange Commission to go public on 15 October.