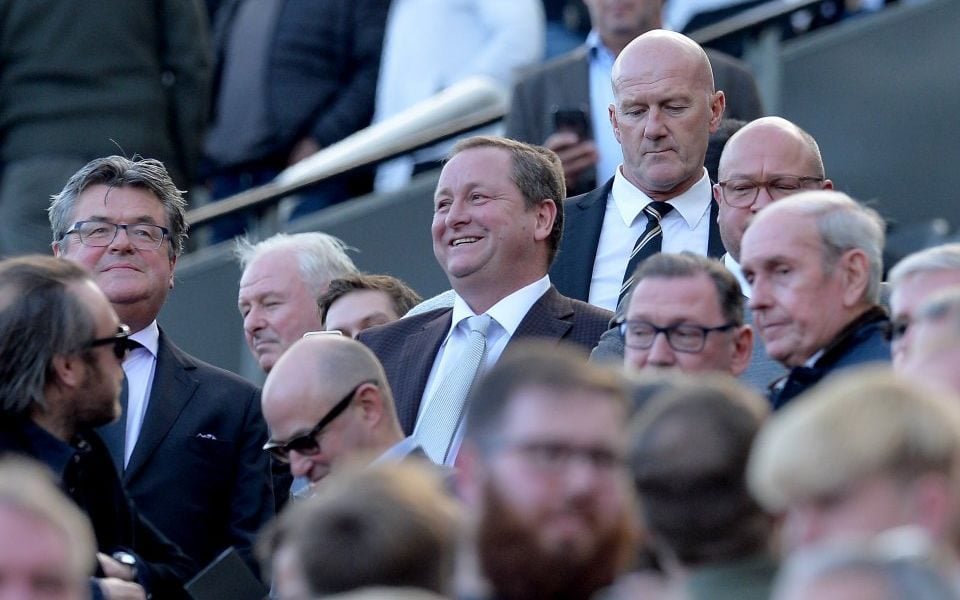 Mike Ashley’s Sports Direct has confirmed the freehold sale of its headquarters to a Malaysian pension fund.

The sportswear retailer, which will continue to occupy the building on a 15-year lease, said this morning that it has sold its logistics centre to Kwasa Logix Sportivo for more than £120m in cash.

Based in Shirebrook, Derbyshire, the newly-sold location was at the centre of controversial working practices at Sports Direct in 2016, when MPs concluded that Ashley’s business had been run like a "Victorian workhouse".

Sports Direct, which has suffered a 30 per cent drop in its share price during the last 12 months as it battles with difficult trading conditions, said it will use the money "towards the working capital of the company and its group operations".

Today's confirmation of the deal, first reported in the Sunday Times, comes just hours after it emerged that Ashley is in talks to sell off Newcastle United to Abu Dhabi billionaire Sheikh Khaled bin Zayed Al Nahyan, a relative of Manchester City’s owner Sheikh Mansour.

Last night the Bin Zayed Group confirmed it was in discussions with Ashley, who bought the football club in 2007 and put it up for sale two years ago.

The managing director of Sheikh Khaled’s firm said: "We can confirm that representatives of Sheikh Khaled are in discussions with Mike Ashley and his team about the proposed acquisition of Newcastle United. We view it as an honour to have the opportunity to build on the strong support, history and tradition of the club. We have agreed terms and are working hard to complete the transaction at the earliest opportunity."