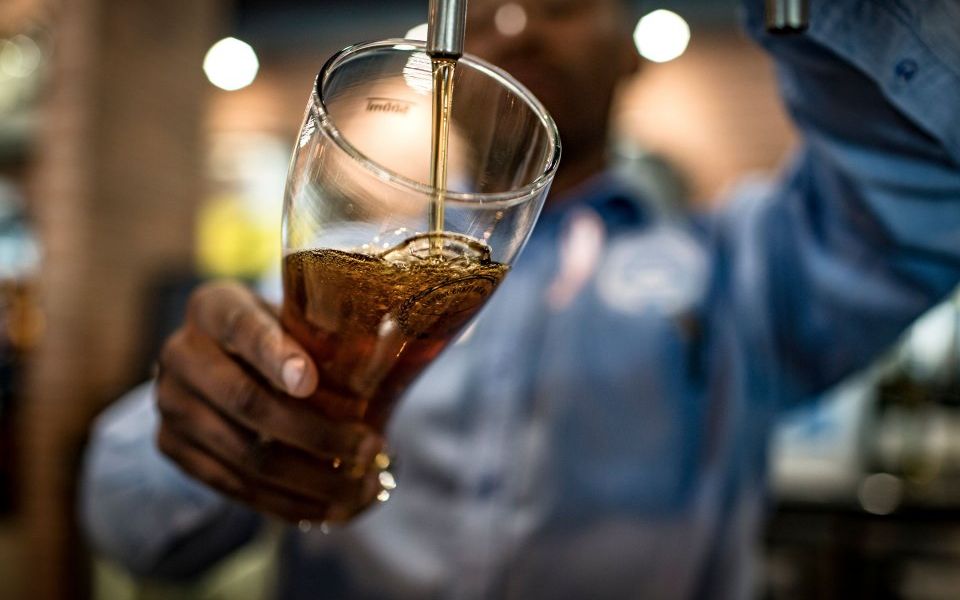 Aim-listed pub landlord City Pub Group has posted a 73 per cent rise in pre-tax profit on the back of a bumper summer of good weather and a successful World Cup run.

City Pub Group boss Clive Watson, who has appeared in TV show Made in Chelsea alongside his daughters Lucy and Tiff, told City A.M. that locations off of the high street have been crucial to the firm’s success.

“Retailing is steady, and that’s partly because competition has fallen by the wayside, with restaurants either not opening or closing down. Because we’re not stuck in shopping centres on the high street, we are not competing in a bar wars situation of a strip with 10 to 15 places all going for the same market,” Watson said.

Read more: Greene King gets a World Cup boost as it presses ahead with pub sales

Watson added that the group is ahead of its own expectations to double the size of its estate to 65 pubs by June 2021.

Among the recent unveillings by the groub is a new vegan pub in Parsons green, which Watson said was struggling to sell on the drinks front, although food sales were strong.

As a former City accountant who moved into the trade several decades ago, Watson had one piece of advice for businesses looking to enter the market: “Stick to the day job – if you want to be a big cheese and go to lots of dinner thats fine, but just stick to what you know and work hard.”