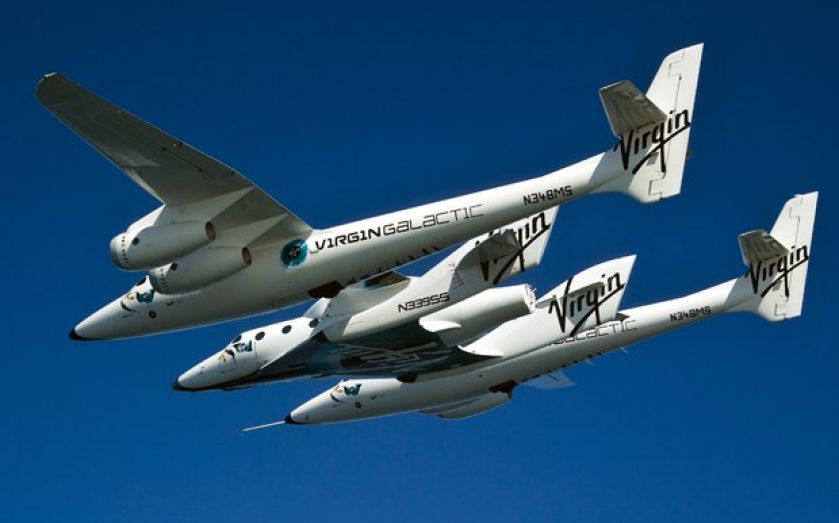 “Never let a serious crisis go to waste”, concluded Rahm Emanuel, Barack Obama’s ex-chief of staff. For our political commentators, a more accurate phrase might be “never let a tragedy go to waste”. Just days after the Mojave Desert crash of the Virgin Galactic spacecraft, the Guardian’s Zoe Williams has used the tragic incident to push her own political agenda. Apparently, the creation of a market in space travel shows us the desperate need to reduce the gap between rich and poor.

For Williams, the ability of some individuals to blow $250,000 on going into space is clear evidence of both the attempt to marketise “experiences” and the large inequalities which exist in society. The idea that a substantial number of people will ever be able to undertake this space experience is simply dismissed. Instead, this sort of travel amounts to what the economist Thorstein Veblen once described as “conspicuous consumption”, serving little social purpose.

This critique of capitalism – that it is unfair because it provides opportunities for some and not others, and that it leads to “wasteful” spending – is as old as time. Yet the beauty of what has happened under the capitalist system is that goods and services, at first only available to the very rich, have tended to proliferate to the less fortunate. It’s hard for us to believe now, but central heating, cars, TVs and radios have brought us the sort of comfort and entertainment once only available to the extraordinarily well-off.

We should therefore be very careful in implying that spacecraft technologies will never find mass markets. Similarly misguided predictions were made about aeroplanes, computers and even the electric light. Market economies have a history of innovating goods and services which meet the wants and needs of society. But there is a more philosophical question here too: what should be defined as frivolous or wasteful spending?

Williams takes it as self-evident that experiencing space travel is wasteful. But why stop there? For many in the poorest parts of the world, the decisions of affluent middle-class westerners to do sky-dives or bungee jumps may seem frivolous too. Why can’t we just imagine what these experiences feel like, rather than doing them? Why can’t we all imagine driving in a fast car, rather than aspiring to do so? This is what Williams asks of those who desire space travel – but there is no real difference in principle between Virgin Galactic and these other experiences when we consider the gap between us and those in the Third World. Indeed, it is remarkable how nationalistic egalitarians become when discussing inequality.

In truth, the “rich” are damned if they do and damned if they don’t. Over the past year, Thomas Piketty’s work has seen many left-leaning commentators bemoan the ability of those with capital to find returns. This is said to show how wealth recreates itself – entrenching inequality by transmitting wealth through inheritances. Yet here we have a clear example of how many rich people want to spend their income or run down their wealth – with money in turn flowing through the space industry to others. Their experimentation may result in substantial spillover benefits for the rest of us – which is far more than can be said for much of the “conspicuous consumption” of people in my (and Williams’s) income bracket.

In a society where we can spend our own earnings as we see fit, there will always be things that others purchase which we subjectively regard as a waste. My mother uses the term “more money than sense”. But the evidence of the past two centuries shows that this process of innovative capitalism, allowing entrepreneurs to experiment and markets to determine what is “useful”, has done far more to raise the absolute condition of the poor than any other system.