S&P: Russian economy is heading for a second year of recession in 2016 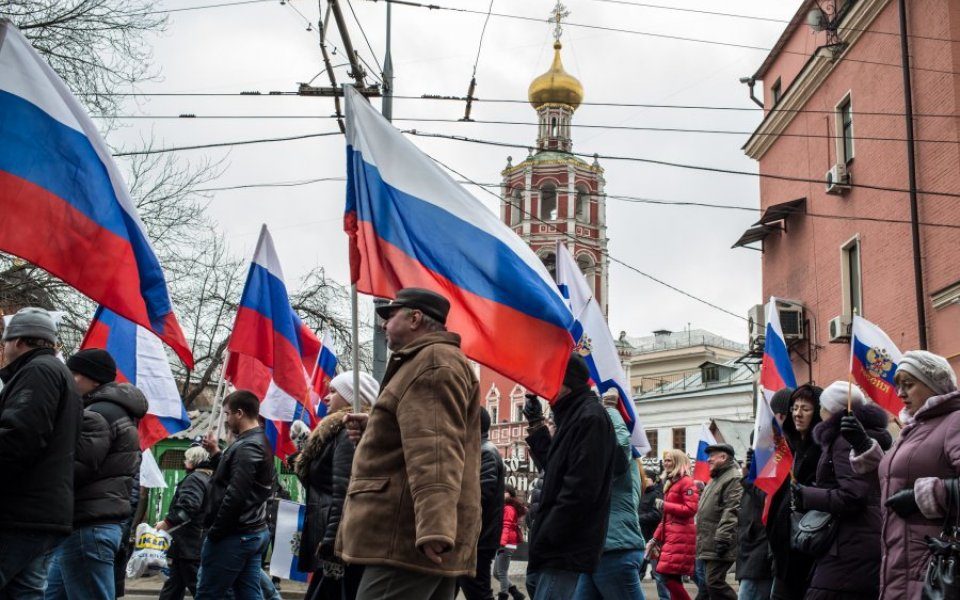 Credit ratings agency Standard & Poor's has warned that the Russian economy is on course for a second year of recession, as commodity prices continue to career lower.

S&P predicts that the Russian economy will shrink by 1.3 per cent in 2016, as opposed to the 0.3 per cent growth it had previously forecast. It also slashed growth forecasts for 2017 to one per cent from 1.8 per cent.

The ratings agency previously revised the figure for this year to 0.3 per cent from 1.9 per cent in October.

It comes after Brent crude prices slid below $30 per barrel last month due to ongoing concerns about a global supply glut. S&P added oil prices will continue to remain under significant pressure as demand outpaces supply.

With oil prices well below levels originally forecast for this year, Russian policymakers must fight to keep the economy from sinking too much into recession. Around half of its budget revenues are derived from energy, which also makes up around 40 per cent of its exports.

"The compression of imports remains a key mechanism to adjust to external shocks, lessening the contraction in gross domestic product and helping to generate current account surpluses despite significant declines in export revenues," Lysenko added.

S&P recently slashed its 2016 Brent and US crude forecasts to $40 a barrel, from previous respective projections of $55 and $50.