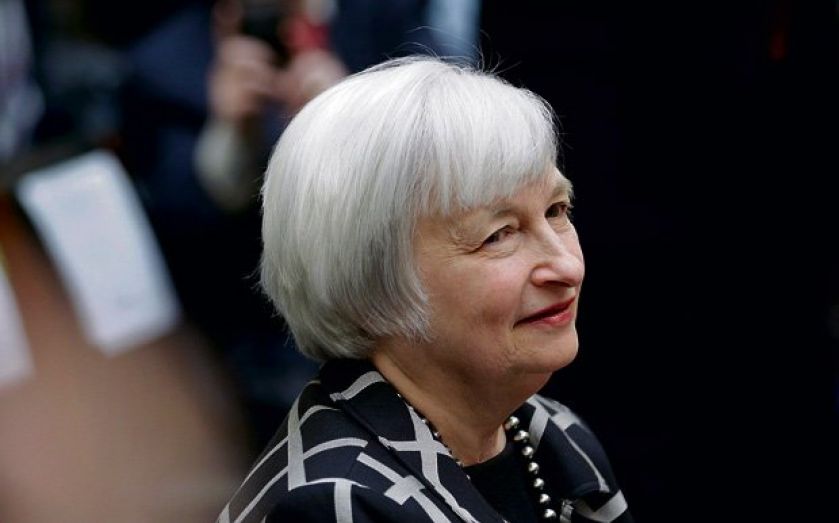 THE S&P 500 soared to a record high yesterday after US Federal Reserve chair Janet Yellen said harsh winter weather may have been behind recent US economic softness.

Appearing before the Senate Banking Committee for the first time since taking over as chair of the US Fed, Yellen said it wanted to get a “firmer handle” on how much of the recent weakness was due to the adverse weather conditions or due to a fundamental slowdown.

But she also said it would take a “significant change” to the economy’s prospects for the Fed to put plans to reduce its bond-buying programme on hold.

Her comments gave some relief to investors who supported the view that heavy snowstorms and unusually cold weather – and not worsening fundamentals – were to blame for weak US employment, retail sales and other data.

After more than five years of ultra accommodative policies in the wake of the recession, the Fed is taking the first steps to wind them down.

It modestly trimmed its bond-buying programme in each of the past two months and, according to forecasts, it plans to raise interest rates some time next year as long as the economy continues to improve.

The world’s largest economy has added less than 200,000 jobs in the last two months, well below expectations, prompting economists and investors to speculate the Fed might not cut the purchases by an additional $10bn (£5bn) at a policy-setting meeting in March.