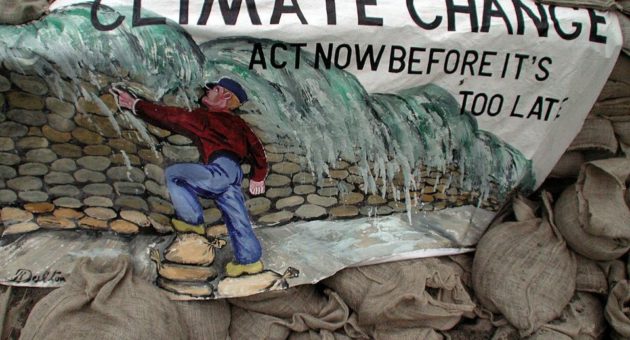 South Africa v England: How Mark Wood battled injuries and lengthened his run-up to ease the strain on his body

Before this week Mark Wood had not played consecutive Test matches since July 2017. As much as he wanted to, his body simply would not allow it.

Since making his Test debut for England in May 2015, Wood’s career has been defined as much by injuries as his talent. This, after all, is only his 15th Test in nearly five years.

Despite being just 30 years old, Wood has undergone three ankle operations and missed the whole of last summer’s Ashes series after having knee surgery. His unique, springy action sends seven times his body weight through his foot, causing frequent problems.

The injuries took their toll. Wood has previously admitted falling out of love with cricket when he was forced to spend more time on the sidelines focusing on recovery, instead of taking wickets.

Right now those negative thoughts could hardly be further from the mind of the Durham fast bowler.

Wood has worked with psychologist David Young to change his mindset when bowling, but it is the lengthening of his previously short, snappy run-up which has really made the difference.

Charging in from further back, everything has clicked for Wood. Alongside Jofra Archer, he was a key part of England’s World Cup win last year, using his pace to take 18 wickets at an average of 25.72.

Back in the Test side after an 11-month break due in part to a side strain, Wood has continued his ascent in South Africa. Having caught the eye mainly for his quick-fire lower-order contribution of 42 in the Port Elizabeth victory, he has now taken centre stage in Johannesburg.

He ran through the top order to leave the hosts 88-6 coming into day three and returned on Sunday to bowl the Proteas out for 183, complete his five-wicket haul and put England well on their way to a 3-1 series win.

His figures of 5-46 added to the 5-41 he claimed in Saint Lucia in February 2019 – his second five-for since the run-up alteration. Altogether since the changes, on average his wickets have cost England just 14.42 runs.

The changes have reaped benefits and Wood revealed that they came in part due to advice from former West Indies fast bowler Michael Holding.

“He said you’re putting too much strain on your body, lengthen your run-up and since I’ve done that it’s been a lot better,” he told Sky Sports.

“I’ve got a bit more momentum and it’s taken more pressure off my body.

“With the short run I felt I had to force it. You’re not going to have rhythm every time when you’re running in, so I was still having to force it and put that extra strain on my body.

“It’s been nice to be able to take a load off and at times just feel my way in but still bowl quickly. I was so stubborn to change it because it had worked for me up to a point.

Wood’s five-wicket spell in England’s win in Saint Lucia last year was his first in Test cricket and one of the most exhilarating any fast bowler could imagine taking. The speed gun touched 95mph as the fired-up right-arm seamer had the West Indies batsmen hopping all over the crease to evade the ball.

In his inimitable style, Wood later compared his rhythm in that match to picking up mushrooms while playing Mario Kart, and he seems to have rediscovered that feeling at the Wanderers.

Having nicked off Pieter Malan, Temba Bavuma and Anrich Nortje on Saturday, Wood set about making his mark once more on Sunday. All the talk pre-match was about whether Archer would be fit enough to return from an elbow injury, but it was his fellow fast bowler who led the attack.

Quinton de Kock (76) and Dwaine Pretorius (37) put up a brief spell of resistance but Ben Stokes had the latter caught in the gully before Wood bowled the former with a ripper of a delivery, which nipped back at great pace and snapped the bail in half.

When Wood snared his fifth – Dane Paterson edging behind having a heave – the delight on his face and those of his team-mates showed not just how popular he is, but underlined his importance to Joe Root’s side.

England had a first-innings lead of 217, but with so much time left in the fourth Test Root decided to bat again. Wickets fell with regularity as the visitors looked to score quickly.

Beuran Hendricks claimed a maiden Test five-for on debut as Dominic Sibley (44), Ben Stokes (28), Sam Curran (35) and finally, with the last ball of the day, Root (58) came and went, but at the end of play there was no doubt where the advantage lay.

South Africa will resume this morning needing a whopping 466 runs to win and level the series. The size of their task owes a lot to the efforts of Mark Wood.

“Woody with five wickets; what a man, the team is so happy. He’s one of the great guys in cricket,” was how Curran summed it up.

“For him to come back from injury and get five is amazing.”