Sorry Ofgem: Why simpler energy tariffs are not in consumers' interests 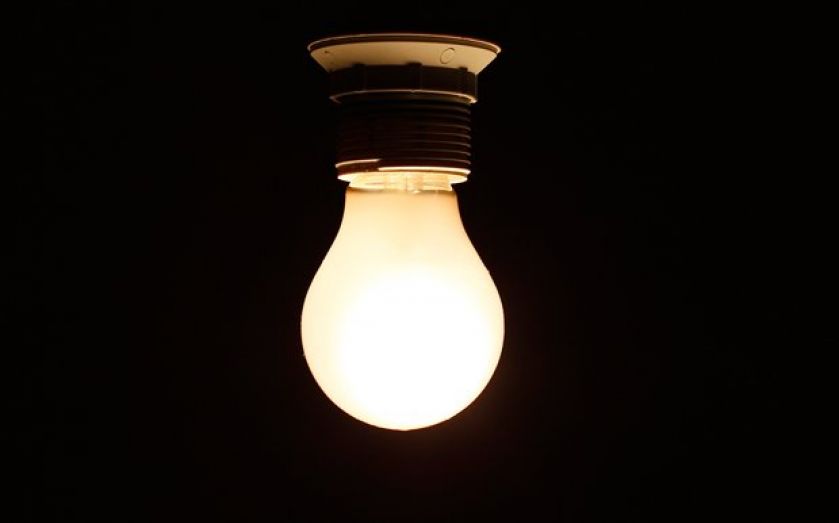 OFGEM says that energy customers want simpler tariffs. To that end, it has limited energy suppliers to at most four tariffs. It has also prohibited various discounts, charges and special offers.

But is this what customers expected from “simpler tariffs”? Would they still support that policy if they knew what it would mean? Findings from a new customer survey produced for the YouGov-Cambridge Programme suggest not.

Consider some of the tariffs that used to be available. Eon’s Staywarm tariff offered unlimited electricity for a fixed monthly payment. It was very popular with pensioners. Many suppliers also once had discounts for prompt payment of energy bills. Those tariffs had similar fans. SSE’s Discounted Energy 2015 tariff offered 11 per cent off the company’s standard tariff in the first year and 2 per cent off in the second. For several months, the Sunday Times rated it as the best energy deal available. All these tariffs are now banned.

Before the energy market opened to competition in 1989, many customers asked for tariffs with no monthly standing charge. The monopoly suppliers refused to offer such tariffs. After 1998, with the advent of competition, suppliers responded to customer demand, and provided tariffs with no standing charge. But Ofgem has now effectively banned such tariffs. They are only viable if combined with higher prices for the first few units and lower prices for subsequent units. Ofgem’s new policy prohibits such prices.

What do customers think about simpler tariffs? The YouGov-Cambridge Survey asked whether they would support the energy regulator making energy companies simplify their tariffs. Over four in five customers (84 per cent) expressed support, and only a small handful (2 per cent) were opposed. So customers do say they would like simpler tariffs – but what do they think that simplification means?

Asked whether energy suppliers should offer no more than four core tariffs per fuel, which is a key part of Ofgem’s policy of simplifying tariffs, the proportion agreeing fell to just over half.

Slightly more customers (57 per cent) wanted to see any important details put up front, not in small print. This is a very general concept, and does not imply any restriction on the number or types of tariffs that can be offered.

Least popular of all (3 per cent) was stopping discounts for prompt payment of bills. Astonishingly, this is another prohibition that Ofgem has imposed.

A number of customers (5 per cent) volunteered a variety of other simplifications. The most common of these was that there should be no standing charge. As explained, Ofgem’s policy has in fact prevented tariffs with no standing charge.

Many customers thus support the general principle of tariff simplification, and about half would restrict the number of tariffs that suppliers can offer. But there is very little support for the specific restrictions that Ofgem has imposed.

Ofgem’s restrictions can be expected to lead to higher prices, including by preventing discounts and by reducing the variety of tariffs that suppliers can use to compete. Customers were asked what they thought about that.

Those who supported simpler tariffs were asked whether they would still do so if it meant that tariffs might be slightly higher or if fewer discounts were available. The picture changed significantly. The support for simpler tariffs fell from 84 per cent to 26 per cent. The proportion opposing simpler tariffs increased dramatically, from 2 per cent to 39 per cent. So when they considered the possible consequences, more customers opposed Ofgem’s tariff simplifications than supported them.

Sensibly, Ofgem has proposed a market investigation by the new Competition and Markets Authority. An independent investigation of whether simpler tariffs really are good for competition, and in customers’ interests, is now a priority.

Stephen Littlechild is fellow at Judge Business School, University of Cambridge, emeritus professor at the University of Birmingham, and was the UK electricity regulator between 1989 and 1998.