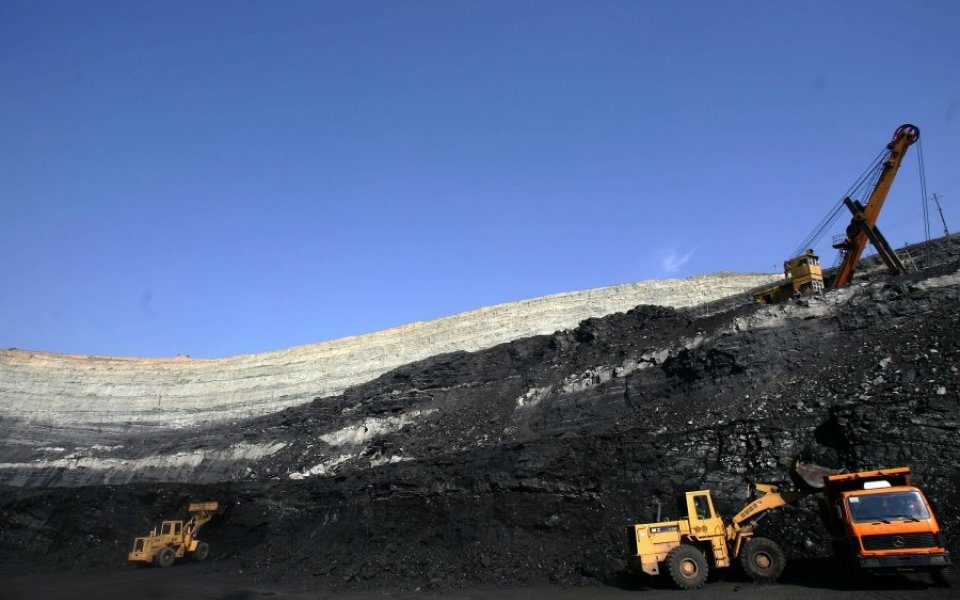 Some listed funds marketed as climate-conscious in fact have exposure to fossil fuels, including two explicitly described as “fossil fuel free”, new analysis has found.

Think tank Influencemap analysed data from 118 funds marketed with “an explicit climate theme”, with a collective $18bn (£14.4bn) in assets, and found that some had exposure to fossil fuels “with intensities comparable to mainstream funds”.

Read more: There is a disconnect between government rhetoric and reality on climate change

Although some climate-themed funds choose to remain invested in fossil fuel firms in an attempt to push for change from within the industry, some of the funds that were examined had claimed to be “fossil fuel reserves free”.

The report found that two such funds, both marketed by US asset management firm State Street, were based on MSCI indices “which have stakes in major companies active in thermal coal”.

Thermal coal – also known as steam coal – is mainly used for power generation. It is different to coking coal, which is mainly used in the production of steel.

Two further climate-themed funds, each with over $100m of assets under management, were found to have a thermal coal intensity 50 times higher than funds based on the benchmark MSCI World Index of global large cap equities.

“Investors in [the funds studied] aren’t necessarily getting what they might expect,” Influencemap analyst and author of the report Adrienne Buller told City A.M..

The report calls for more consistency in the definitions used when marketing climate-conscious investment products, which Buller said is currently “replete with idiosyncracies”.

“While I don’t think it’s intentional deception,” Buller continued, “there has perhaps been a bit of laziness.” Having exposure to thermal coal in a fossil fuel free marketed fund “just seems careless”, she said.

But State Street said the report “misses some of the most important nuances” concerning carbon investment.

Matthew Bartolini, head of SPDR Americas Research, added: “These rules provide a solution for investors to meet their environmental needs while also allowing them to satisfy their financial goals in a risk-aware manner relative to broad based benchmarks. Eliminating all carbon exposure would result in a heavily concentrated portfolio that may not be suitable for all investors.”

The MSCI is understood to be preparing to exclude coking coal, used in power stations, from its ex fossil fuel index from November, but will continue to list less-carbon intensive coal firms that power steel production.

Microsoft co-founder Bill Gates said earlier this week that divesting from fossil fuels had “zero” impact, and called on investors to fund research into alternative technologies.

“Divestment, to date, probably has reduced about zero tonnes of emissions. It’s not like you’ve capital-starved people making steel and gasoline,” Gates told the Financial Times.