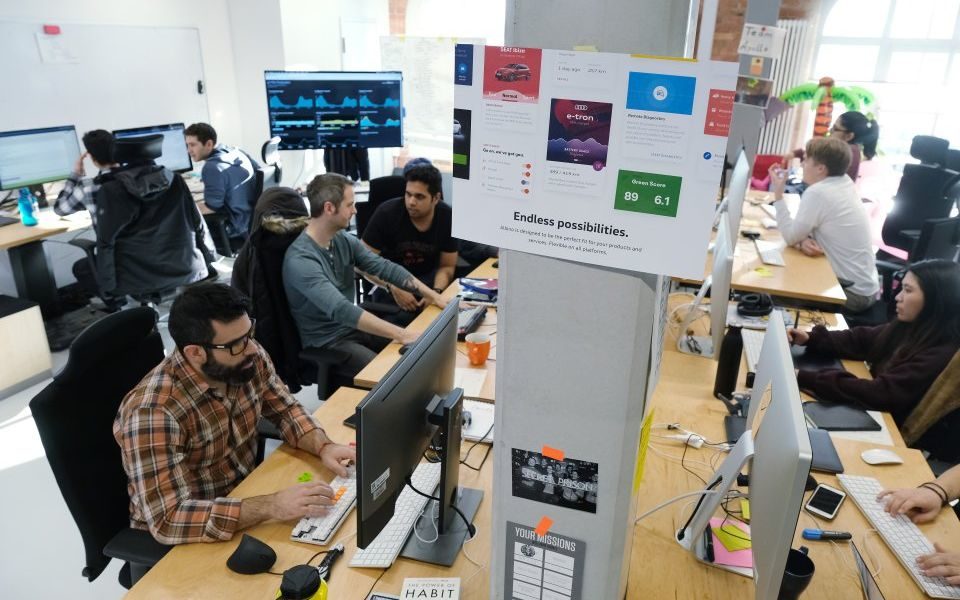 Top developers earn 154 per cent more than the average Brit, a report released today has revealed, with blockchain fuelling a rise in employer demand for such skills.

The report, released today by the job search marketplace Hired, showed that despite London being the leading European city for developers, it was still overshadowed by San Francisco and New York.

The most lucrative role is that of an embedded engineer, followed closely by blockchain engineer and data engineer.

Blockchain skills gained the most traction in 2018 with a 517 per cent surge in demand for jobs in the field.

Mehul Patel, Hired chief executive, said the growth in demand for blockchain skills has gone "through the roof".

Jobs in cyber security are also increasingly in demand, with a 132 per cent rise in employers searching for people to fill such positions.

Despite the high-skill level of jobs in the industry, one in every five software engineers said they were self-taught and only 50 per cent held a computer science degree.

Almost half of developers said they prefer to work from home rather than work in an office.

Hired sourced the data for the report from job ads from more than 10,000 companies worldwide.